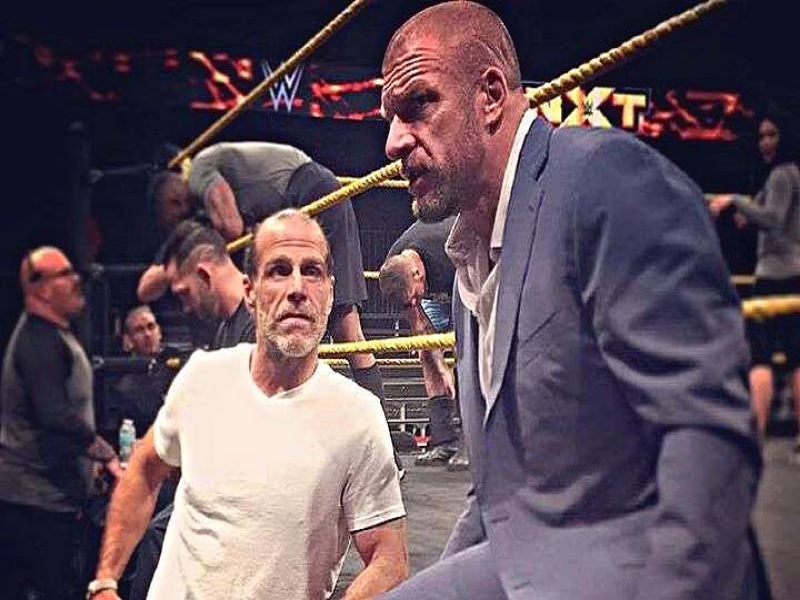 It is in the news lately that WWE has released more of their talents for one reason or the other. It is reported that Franky Monet was one of the talents released from the company.

In February 2021, Monet signed with WWE and subsequently made her debut on the Black and gold brand in April. She made her way to the NXT Women’s Championship picture and established herself as a credible threat.

Franky Monet admitted in her heartfelt post that she is leaving the company a ‘little broken’. However, she thanked Triple H, Shawn Michaels, and WWE for giving her the opportunity to work with industry veterans during her short stay with the promotion.

“Well, that didn’t go as planned!” said Monet. “First and foremost, I would like to thank WWE for allowing me to live my dream, even if it was cut short. To say I am disappointed would be an understatement; I’m confused, hurt, sad and honestly mad. I came there as one of the top luchadoras of our era and honestly leaving there a little broken. I LOVED every day when I got to go to work, being around the greatest minds in this business, getting to train in the BEST pro wrestling training facility in the world and see my friends every day. I was completely enveloped in the industry. Thank you to Triple H, Shawn Michaels and the entire PC staff for welcoming me with open arms and allowing me to learn from you.”

Monet further thanked everyone for supporting her time in WWE. She expressed confidence in her in-ring abilities and insisted that she would never stop fighting.

“I know who I am, I know what I’ve done and I know I have more to give. This is just another swerve in my journey that I didn’t expect but to be honest, my life has always been filled with those. I’m a fighter, I’m stubborn and I am a very, very good pro wrestler. Thank you to everyone that’s supported me through this chapter and thank you to everyone that will continue to support me into the next one. Time to let la WERA LOCA loose. Let’s make magic,” continued Monet.