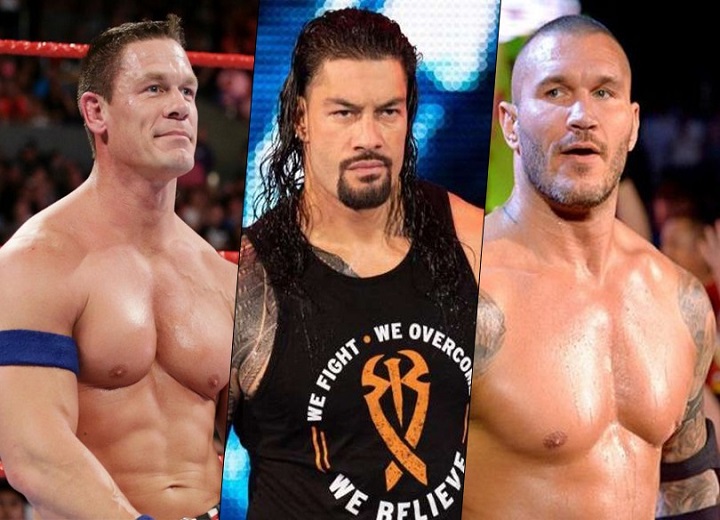 Mike Chioda has said that Roman Reigns “deserved a lot more respect” from the crowd in attendance at WrestleMania 31.

During a recent interview with Michael Morales Torres of Lucha Libre Online, the veteran WWE referee went into detail on the WrestleMania 31 match between Roman Reigns and Brock Lesnar, as well as Seth Rollins’ iconic Money in the Bank cash-in.

Chioda felt Roman Reigns deserved a better reaction from the WrestleMania 31 crowd, given that the response he received when compared to his opponent, Brock Lesnar, was so overwhelmingly negative.

Despite Reigns’ former status as a hero, Mike Chioda stated that the audience was happy when he lost the WrestleMania main event in 2015. The former WWE referee didn’t necessarily agree with the crowd’s reaction in this case:

“Roman wasn’t getting the respect he deserved,” Chioda said. “And Roman deserved a lot more respect at that time, I thought.”

Mike Chioda was employed by WWE for 30 years, making him the company’s longest-serving official, before being released in 2020.

During his conversation with Michael Morales Torres, Mike Chioda also said he believes Seth Rollins’ cash-in at WrestleMania 31 was always the original plan, despite different statements and rumors claiming otherwise.

“I remember there was either two plans,” Chioda said. “There was that… (actually) I think that was the original plan for that night? We got called out of the blue on it, but I’m pretty sure we worked that out that night to be honest with you, and that was pretty planned.”

“Seth Rollins was an unbelievable talent coming up,” Chioda continued. “That guy is unbelievable. He’s got more moves than anybody, you know?

So Seth well-deserved it, he’s a great talent, they were giving him a big push, and I definitely had enough time to tell them he was coming! Because he was coming from about another football field away, like 80 yards!”