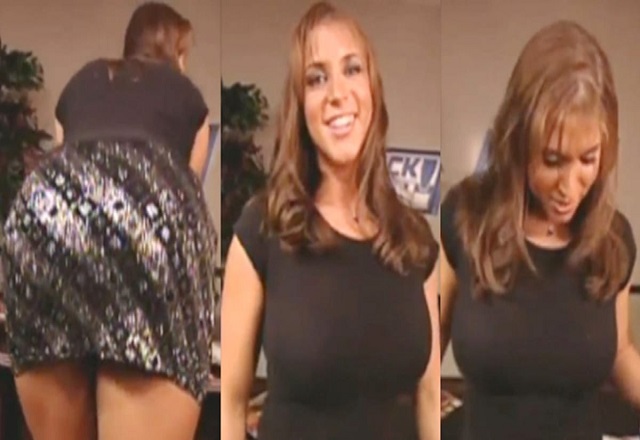 Stephanie McMahon is one of the most polarizing figures in the WWE. From her beginnings as a young woman under the tutelage of her father Vince, the head honcho, she’s grown into her own and become the Chief Brand Officer for the company.

After the dissolution of Vince’s relationship with his son Shane, it seems that Stephanie is the obvious heir-apparent once Vince takes his leave.

She’s also had numerous on-screen and off-screen flings over the years with other wrestlers, some of which have turned into more than just fantasy love angles.

We’re here to show which wrestler Stephanie dated and slept with first before finally getting to know her husband Triple H.

We all miss Test since he is no longer with us, but he had a very storied on-screen relationship with Stephanie McMahon at one point.

The good-looking duo paired up on-screen, to the dismay of Shane McMahon, Stephanie’s brother, who took a feud with Test from this angle. They even had a fairytale wedding planned, until it was crashed by Triple H.