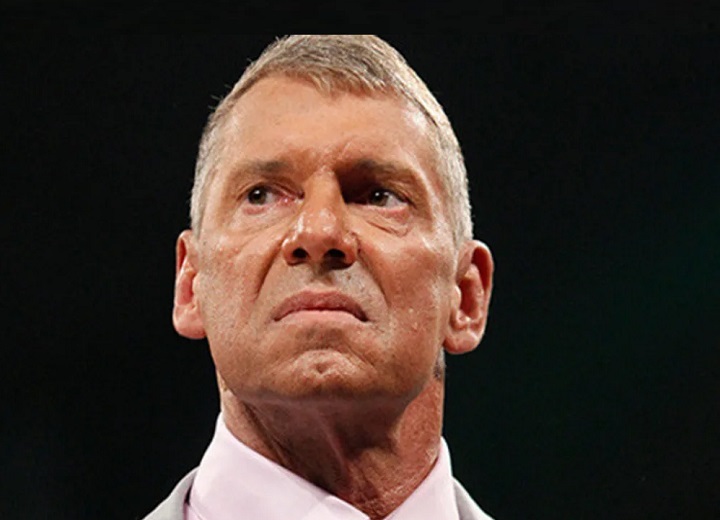 It’s no secret that championships can’t be referred to as belts in WWE as Vince hates using the word. According to R-Truth, Vince feels belts are used to keep your pants up and discourages his talent from saying the word on TV:

“Whether if it’s WWE — and it’s not called a belt. It’s called a championship or a title. Vince McMahon says a belt is something you use to keep your pants up. So it’s a championship title, you see what I’m sayin’? [laughing].”

Truth has captured the United States, Tag Team, and Hardcore titles during his lengthy run in WWE. The veteran star will have no problems continuing his winning ways.

The 49-year-old superstar said every championship is prestigious in its way, and it’s a proud achievement for every wrestler who secures any of the available titles:

“I mean, I’m an accepting guy. I’ll take ANY belt and take it to the highest of beltstivity [laughs]. That’s what I do…but I would take any of those championship titles because they’re all prestigious titles, and it’s an accomplishment. If you win one of the Tag [Team] Titles, it’s an accomplishment. So I think that any one of ’em I think that you would be honored to have.”

On paper, R-Truth is one of the most prolific WWE Superstars of all time. He is an astounding 52-time 24/7 champion.

During a recent chat with Bally Sports’ Brandon Robinson, R-Truth spoke about his title accomplishments in WWE and revealed the one word Vince McMahon dislikes using backstage and during programming.