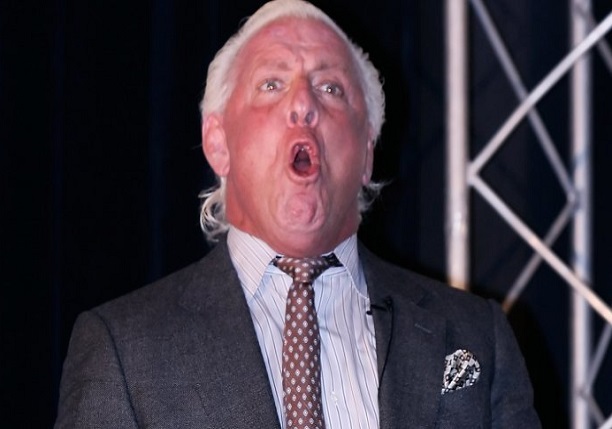 Ric Flair always has a controversial perlite to launch, this time the victim of his statements was Brutus “The Barber” Beefcake, who was very popular between the 80s and 90s.

Flair’s statements are in his book and consist of not being for Hulk Hogan Beefcake would not have been anyone, since he was a lousy fighter. 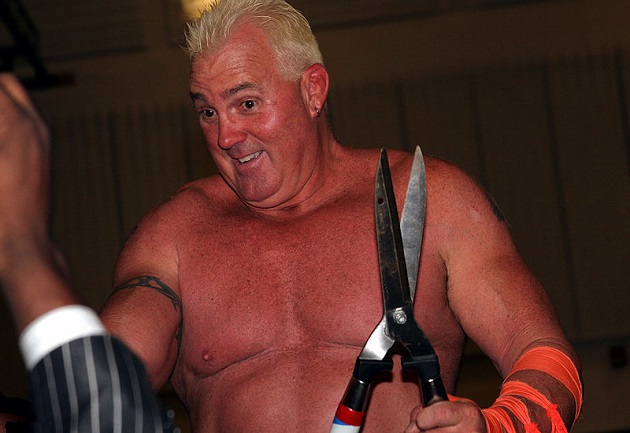 For its part, the Barber had the opportunity to respond to these criticisms on the podcast “Is Wrestling Fixed?” from Bill Apter, where he expressed that the criticisms made by The Nature Boy are totally false and unfounded:

“In Ric Flair’s book he says that I’m a loser and that you wouldn’t have had a run if Hulk Hogan hadn’t put me in the throats of fans and blah blah blah blah. Bill, You know like me that Brutus Beefcake made himself, his own talent in the ring and in the microphone for many many years, that’s why I’m such a popular fighter. “

Wrestling legend Ric Flair suffered a really bad health complication days before SummerSlam a couple of years ago. This was a scary situation and we almost lost The Nature Boy.

Flair is still stylin and profilin’ but he had to overcome a lot. The Wrestling Observer Newsletter noted that Ric Flair was on the Chris Jericho Cruise and he was quite candid on the voyage.

It was said that Flair tried to stop drinking, but he eventually gave up on quitting. Another very interesting thing that Flair disclosed how much of his memory was wiped out during his health crisis. 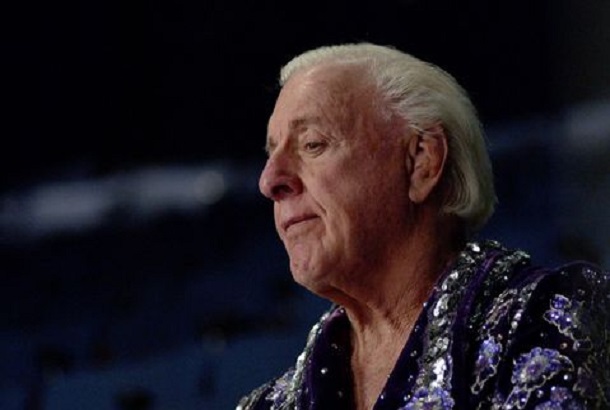 One thing that I don’t know how much he’s talked about is that after the bad health scare, his memory was wiped clean and he had to learn how to talk, learn how to walk, etc. He got his memory back except for a few weeks that he never got back.

We’re very glad that Ric Flair is feeling good right now. He’s making the most out of life and we’re happy for him. Hopefully, it will be a very long time before he scares us with another health crisis.