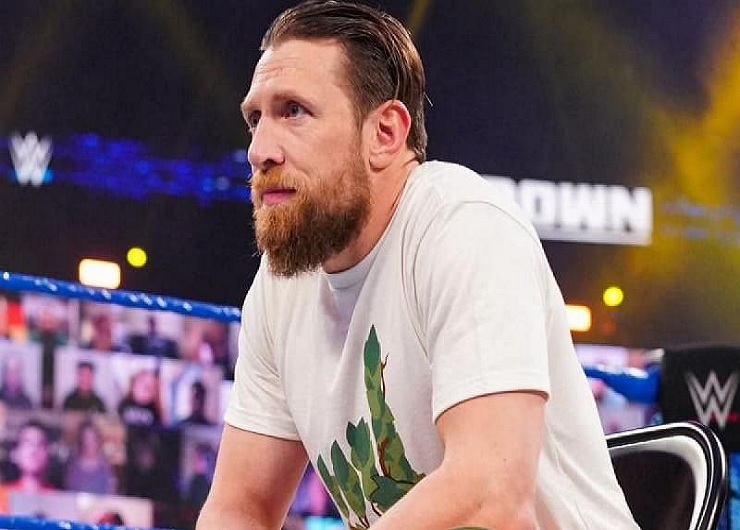 Daniel Bryan may be a free agent, but it doesn’t appear anyone thinks he’s actually heading anywhere.

From Vince McMahon to AEW talent to Ric Flair, it appears the overwhelming sentiment is Bryan will re-sign with WWE.

Flair spoke to Conrad Thompson and revealed he thinks family obligations will keep Bryan in WWE.

“I would have a very difficult time believing he would leave the WWE,” Flair said. “If he does, I’d be very surprised.

That whole family and everybody is tied to the WWE. I was under the impression he wanted to go home and spend more time with the kids.

I don’t know what he’s gonna do. Whatever he does, I wish him the best.”

Bryan has been open about wanting a less grueling schedule with his next wrestling contract, whether it be in WWE or elsewhere.

Like Flair said, though, it’s overwhelmingly likely he winds up staying in WWE because the company can provide him with the best salary and potentially the strongest work environment.

He’s collecting checks not only from WWE but also the Total Bellas reality show, which is produced by WWE.

Being written off television would give Bryan a well-deserved break while also providing him the freedom of deciding when he wants to return.