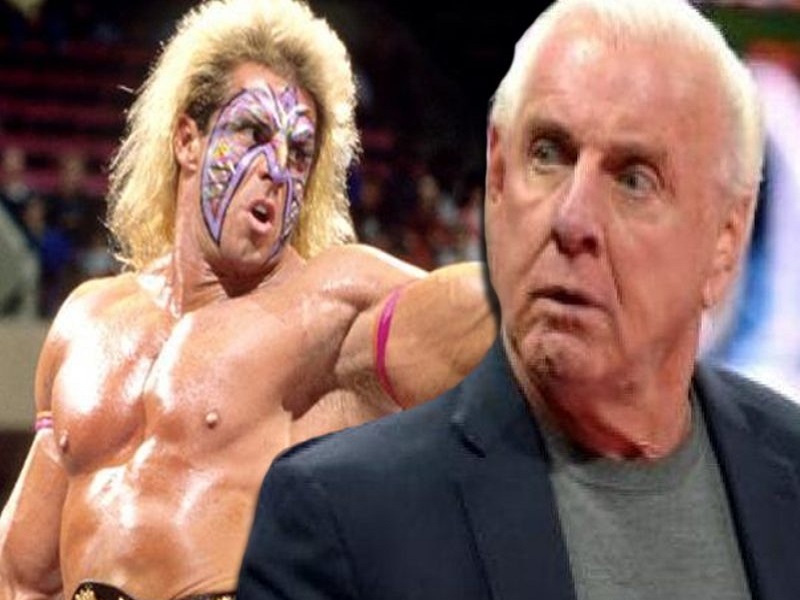 During the latest episode of the Ric Flair Wooooo Nation Uncensored Podcast, The 16-time World Champion spoke about his matches against The Ultimate Warrior, who during an interview in the past said he had the worst matches of his career against.

During Flair’s WWE championship reign in 1992, the 2x WWE Hall of Famer wrestled The Ultimate Warrior on live events, which led to a memorable quote from Pat Patterson when Flair came back through the curtain after their match.

“We wrestled twice, maybe three times, we just didn’t have any chemistry,” Flair said. “We were in Winnipeg, Canada, I wrestled the Warrior and we came back. Pat Patterson said, ‘I have to tell you, that was the worst championship match I’ve ever seen.’ I said, ‘Pat, you don’t have to tell me. I was in it.’

On a previous episode of the podcast, Flair shared how upset he was over WWE removing him from the opening of their shows after he asked for his release from the company in favor of The Ultimate Warrior. Ric Flair also stated on that same show that the door has now opened for him to sign in AEW because of the situation he’s had with WWE.

“He sent me over a three-page letter to memorize,” Flair said. “I don’t do that. I had to with Randy [Savage] because it was basically pushed on me but Randy and DDP and a few other guys liked to write it all down, which is fine. But you have to hope that the crowd is going to feel about the match the way that you’ve written it down.

Another WWE Star Reportedly Quit WWE To Work For AEW