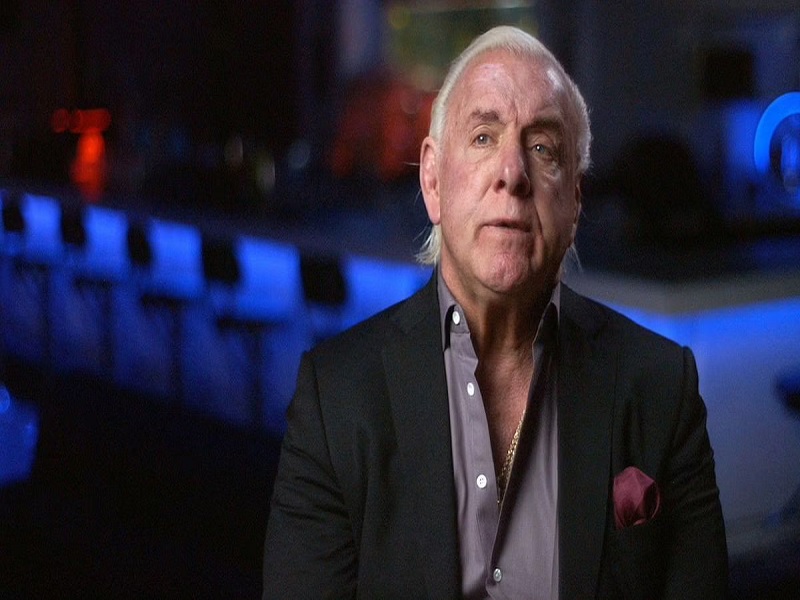 16 time WWE world champion, Ric Flair has revealed that WWE legend was paid $500 Bucks And Cocaine for an event. Ric Flair said that Roddy Piper was paid a wad of cocaine and $500 when he featured in a wrestling event with Flair in the Dominican Republic.

On his Wooooo Nation Uncensored podcast, Ric Flair recalled a match that he had in 1982 in the Dominican Republic, where he wrestled local hero Jack Veneno for the NWA World Heavyweight Championship. The Nature Boy’s trip to the country was fraught with a number of issues, including being stuck in the country due to him not having his passport.

Flair took Roddy Piper with him when he went back to the Dominican Republic and the latter was paid in an unusual way – cocaine. “They gave me $5000 and they gave him (Piper) cocaine and $500 bucks. He was happy (laughs),” said Flair.

The Nature Boy had reportedly told Piper not to visit the Dominican Republic after the issues they had faced, as per Dutch Mantell.