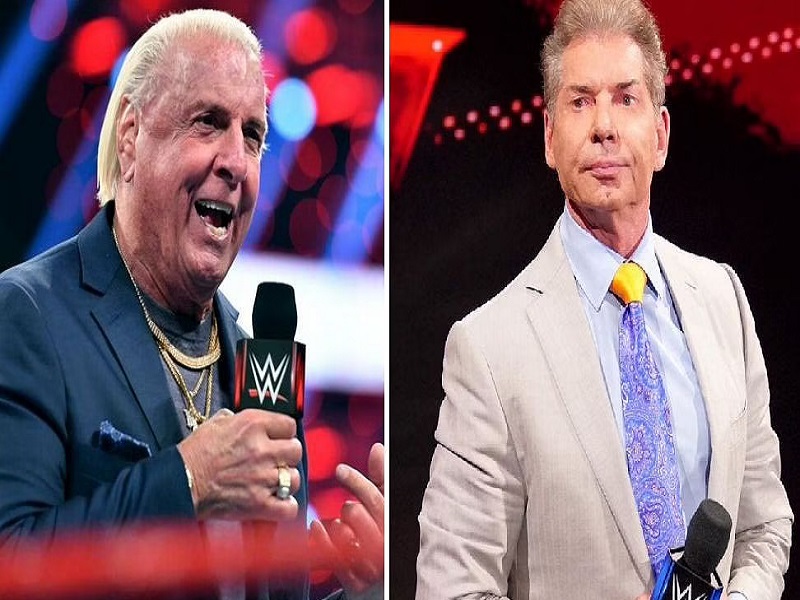 Ric Flair who is a 16 time WWE champion and a Hall of famer has openly expressed his anger regarding WWE erasing his legacy. Report has it that Ric Flair sent a bold message to WWE in his latest tweet and warned he will speak up further if his demands aren’t met.

Due to a controversial Dark Side of the Ring episode that brought back the demons of Flair’s past, WWE has recently distanced itself from Ric Flair. WWE removed Flair from its opening package and replaced him with The Ultimate Warrior.

Ric Flair stated that WWE has decided to erase his legacy. He further wrote that he wants WWE to return his NWA World title and the Winged Eagle WWE World title. Flair ended his tweet by subtly threatening WWE to return the belts, or he’ll speak more about the issue on the next edition of his podcast.

Speaking Of Legacies, @WWE Has Decided To Erase Mine. That’s All Good, However, These Two Belts Are My Legacy, And I’d Like Them Returned! I’ve Asked Twice, Apparently Falling On Deaf Ears! I’m Assuming That Next Week On @FlairUncensored I’ll Have To Explain In Detail! WOOOOO!