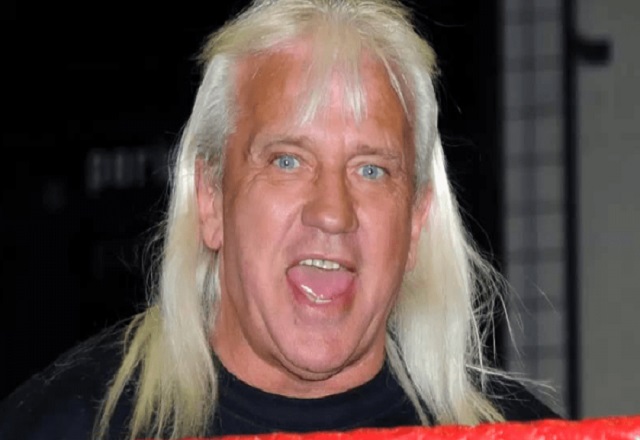 In an interview with The Ring, The Cage, and The Stage (via Wrestlezone), Ricky Morton revealed that he rejected the offer from the NWA authorities to be the NWA World Heavyweight title because of a specific condition tied to it.

Ricky Morton said he categorically told the NWA authorities that he preferred to sink with Robert Gibson than betray him following NWA title. Here are highlights:

On who came up with the team name: “it was between Jerry Lawler [and] Jimmy Hart really. There we are Ricky, Robert. It was the R and R express. Hart was there, and Dutch Mantell. Lawler put us together and Hart comes up and goes “why don’t you call it the Rock and Roll Express?” And it stuck it really did.”

On turning down the NWA World Heavyweight title run: “I was the new Junior Heavyweight Champion. They wanted me to do a singles career. I started this business out with Robert and I had an opportunity to be the world champion.

A lot of people don’t know this story. They called me in the office and I said I don’t want to be the World Champion. So I turned down a run with the NWA World Heavyweight title because I learned that the NWA planned to fire Robert Gibson.

Me and Robert started this together and I’m going to finish it with him. They said you should have turned heel on Robert why didn’t you do that?

The only reason I turned heel in Robert is because Robert hurt his knee. He was out. I was not on the contract and I need a job.

On his time before the Rock n Roll Express: “Robert was partners with his brother Ricky Gibson. They were together from Memphis area.

Me, I had a singles run out in Oklahoma, and then I brought Eddie Gilbert in to be my partner. Before I went there I was seventeen in Memphis.

That was before the times. That way I learned so much from Ken I learned how to sell.”