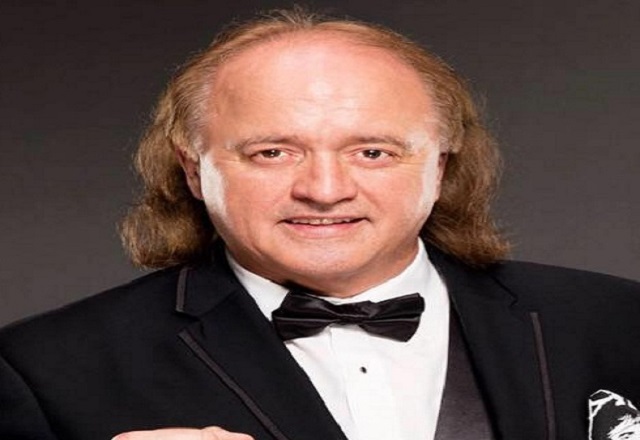 The Two Man Power Trip of Wrestling recently interviewed Rock N’ Roll Express member Robert Gibson. Gibson emphatically says that they were underpaid compared to what they made for the NWA. Here are the highlights:

Inspiration behind the look of the Rock N’ Roll Express:

Back then, when Ricky Morton and I, (Robert Gibson) first started we went and got some rock and roll magazines and we would see how the rock and rollers were dressing and we just made it our own.

They kept us so busy that we didn’t have time to think about what was going on. We were in different towns every night and flying every day and going nine months without a day off.

Did they feel underpaid while in Jim Crocket Promotions:

We should have made more then what we did. When we first went there they said the territory was down but I never saw a bad house while I was there. We seemed like we broke records everywhere we went.

Records that Crocket Promotions had for fifty years we broke the first week in. Raleigh, North Carolina our first night there it was $48,000 and it broke the record that Ric Flair and Blackjack Mulligan had, they had only $27,000 there.

When we had 48 Dusty Rhodes called a meeting and said that it was like Babe Ruth and that the record would never be broken, two weeks later back in the doors at the arena in Raleigh, North Carolina we didn’t only break that record we took it from 48 to $68,000. After that we had a gate that was up to $72,000.

Before you knew it, Crocket was buying jet-planes. By the time we left it seemed like the territory just sort of faded away. I don’t think (Ric) Flair or Dusty Rhodes were ever upset with us.

I just remember after they bought out Verne Gagne, Dusty went to Baltimore and they left me and Ricky against The Barbarian and somebody else to main event in Charlotte.

Dusty then called us in the office and said “Boys, there are two things you don’t do in this territory and it’s sell out The Coliseum when I am not on the card. It was crazy, we were so just over.