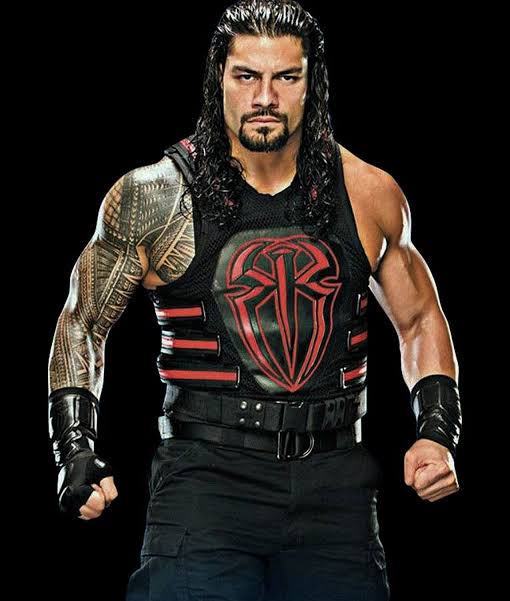 Roman Reigns has dropped a big hint that the long-rumored match between him and The Rock could take place at WrestleMania 39 in 2023.

The Rock and Reigns are two of the many great pro wrestlers to come from the Anoaʻi family. Both have carved a name for themselves in WWE, but they have never faced each other inside the squared circle.

The Tribal Chief, while speaking on the SI Media Podcast, was asked about a match against The Brahma Bull. He pointed out that a match between them at WrestleMania 38 next year at the AT&T Stadium in Dallas could be an “awesome scenario” but leaned towards a bout at WrestleMania 39, which will be held at the SoFi Stadium in California.

“Do we do it now or do we wait until we’re in his backyard of Hollywood? It just adds to the narrative.

It adds another dynamic to speculate on. Obviously, AT&T Stadium, Dallas, home of the Cowboys, 100,000-plus fans can be in attendance, that’s obviously an awesome scenario, but SoFi Stadium, brand-new facility out there in L.A., hmm, that makes quite the argument in its own right,” said Roman Reigns.

Paul Heyman delivered a warning to The Rock recently, stating that if he steps in the ring with Roman Reigns, it will be his last match ever.

“If The Rock steps into the ring with Roman Reigns at any time, let alone at WrestleMania, that will be The Rock’s farewell, whether The Rock wants it to be or not,” said Paul Heyman.

Heyman claimed The Brahma Bull is one of many stars who want to face Reigns in WWE, especially in a main event at WrestleMania.

Proud of my cousin @WWERomanReigns’ performance. Even more proud of his perseverance & strength as he takes one day at a time to recover from leukemia.
Good to be with him in the islands during this time.