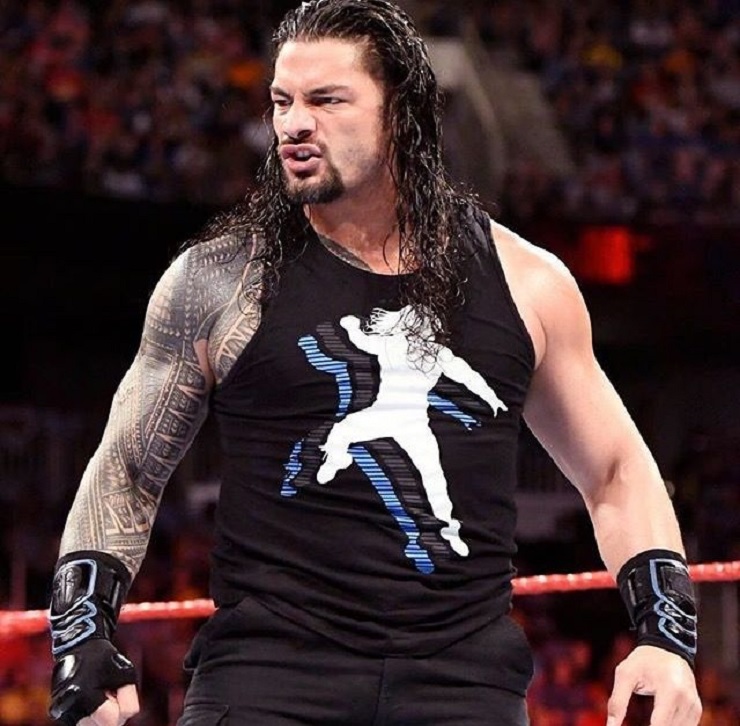 Chris Jericho had said that he wanted to see Roman Reigns in AEW.

AEW and WWE have been competing ever since the former debuted its show on Wednesday nights.

Cody’s AEW has been making waves by allowing independent wrestlers to appear on the show. AEW has also signed many former WWE stars and allowed them to showcase their talent in the ring.

On the latest Wrestling Observer Radio, Dave Meltzer stated that “virtually everyone” on the WWE roster has contacted AEW at some point in time to discuss wrestling on the promotion.

The report comes after Chris Jericho named five WWE Superstars he would love to see in AEW. The five wrestlers that the AEW Demo God named were Ricochet, Roman Reigns, Kota Ibushi, Will Ospreay, and Don Callis.

Speaking about the names of WWE Superstars and Roman Reigns possibly heading to AEW, Meltzer said;

“Roman Reigns is not going to AEW, not happening. Virtually everyone in WWE, including guys who have claimed different, at one point or another have called up people in AEW trying to see what they can get, or have had interest.

But Roman Reigns, and there’s a couple of others, but Roman Reigns was basically, of the top guys, he was the only one who never even enquired. So he ain’t going anywhere.”

AEW is growing at a rapid pace, and it looks like everyone wants to make their name on Tony Khan’s promotion. AEW Dynamite and WWE NXT go head to head every week on Wednesday.

Cody and Khan’s promotion has won the ratings war on many occasions. They have even captured a key demographic and don’t miss a chance to brag about it.

Many former WWE Superstars who were released from their contracts in April have shown up on WWE’s rival promotions such as AEW and IMPACT! Wrestling.

Even though WWE has been the market leader of Pro-Wrestling for the past 20+ years, their prowess is being tested by the up and coming Elite promotion.

Former WWE Superstars such as Chris Jericho, Matt Hardy, and Shawn Spears jumped ship a long time ago. One of AEW’s latest recruits was Matt Cardona, who was known as Zack Ryder in the WWE.

The quick end of ‘Stephanie McMahon’s marriage’ before Triple H

”I cannot deal with this company anymore” — WWE star lashes out