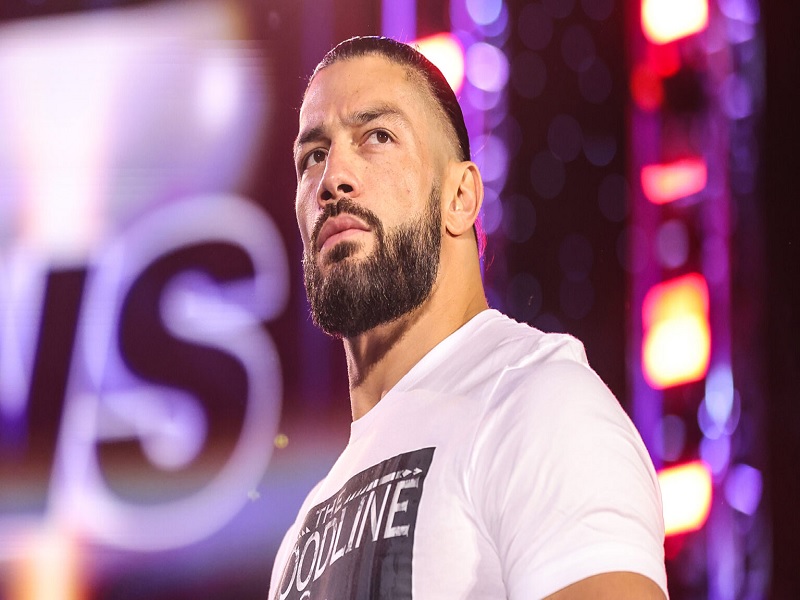 Roman reigns was removed from another live event in Tampa, Florida. Report has it that WWE didnt give reason for his removal. During an in-ring segment, Drew McIntyre and Sheamus agreed to team up in the main event and challenge The Usos for the SmackDown Tag Team Championship.

As noted earlier, there were also changes on the card in Madison Square Garden. Seth Rollins, Becky Lynch, Bianca Belair and WWE Champion Big E are all off the show at MSG. Rollins indicated on Twitter that he’s off the show because of COVID-19.

At the MSG show, they added Tommaso Ciampa vs. Pete Dunne as a make good for the reshuffling. Earlier this week, reports surfaced about positive tests on NXT and on the main roster and there is concern about more potential positive tests as the Omicron variant continues to spread. Aside from Rollins, it has not been confirmed why the other names listed above have been pulled. Some could be off out of precaution if they were in contact with someone that has tested positive.