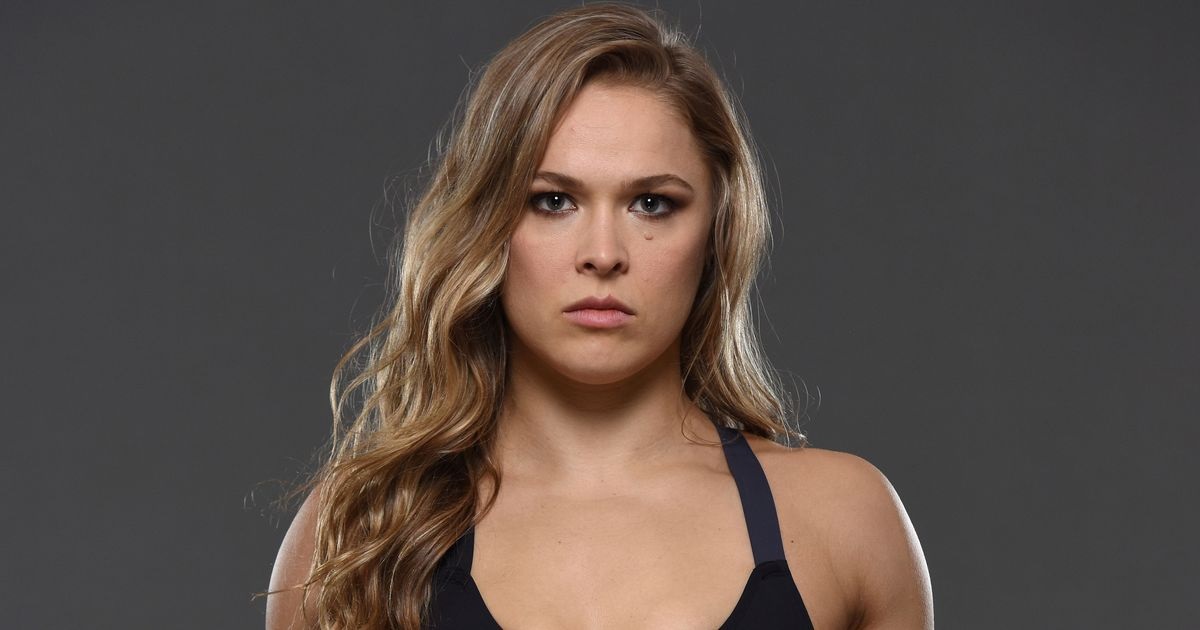 Rousey posted some of the first photos of her newborn, showing her little arm resting on mom and dad’s chests. Her husband, Travis Browne, shared the same photos with the caption, “Welcome to this world La’akea Makalapuaokalanipō Browne. You are so incredibly loved!”

The couple announced in April that they were expecting their first baby together, when she wrote on social media, “I can’t hide it anymore. So, it’s time to show it off.”

The pair, who wed in his native Hawaii in 2017, followed that up in June when they shared they were having a little girl (with help from a Pokemon-themed video). He’s already a father of two sons—Keawe and Kaleo Browne—with ex-wife Erin Browne.

“We’re just putting it out in the universe and letting nature take its course and not trying to rush it or put any pressure on ourselves,” Rousey explained. “Just kind of enjoy our time as a family together. Enjoying every day and accepting it whenever it happens.”

She had already embraced her role as a step-mom to Browne’s boys. “It went from that, looking out for number one, to completely an entire family,” she recalled of her transition after marriage. “It taught me how much joy I can get in not really thinking about myself.”

Ronda Rousy Puts To Bed – This Baby is cute