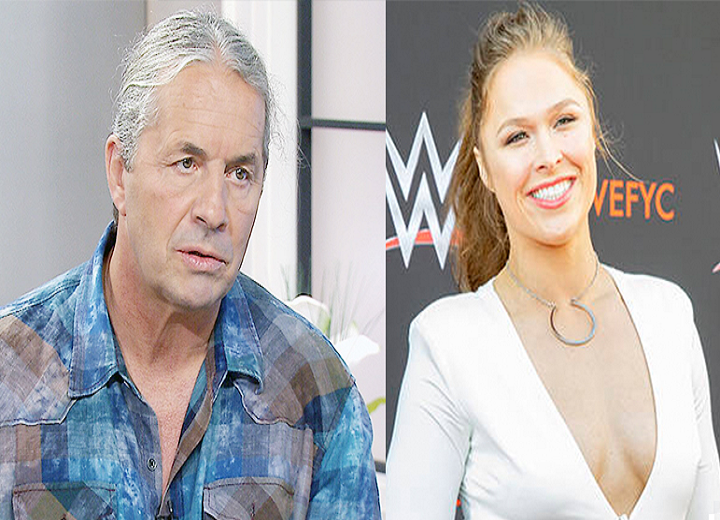 The Hitman stood in the ring at the Barclays Center in New York with Neidhart’s daughter and WWE superstar Natalya when the 61-year-old was tackled to the canvas by a ‘fan’ who made it past security and invaded the squared circle.

The seven-time world champion and Natalya fell down but UFC heavyweight Browne as well as a number of WWE superstars, like Xavier Woods, Tyson Kidd, Drake Maverick, Dash Wilder and Curtis Axel, rushed to their aid and pulled the attacker away.

The MMA fighter, who is married to fellow UFC great and WWE megastar Rousey, even threw a few punches helping to subdue the would-be attacker on the canvas before he was taken to custody.