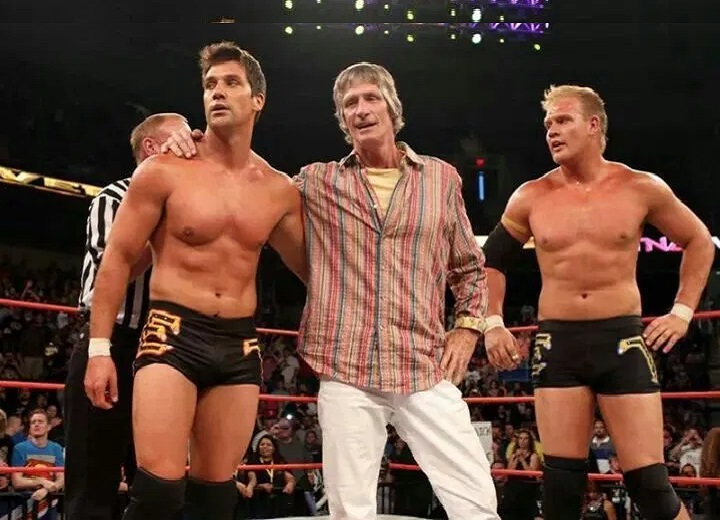 The Von Erich’s were a huge part of Texas and what made Texas Wrestling so popular.  WCCW was an amazing wrestling promotion that had really good matches. It featured the likes of One Man Gang, Abdullah The Butcher, Kamala, The Great Kabuki, The Fabulous FreeBirds, Ric Flair, The , etc.

TFTT:  Are you hoping to get signed to NXT?