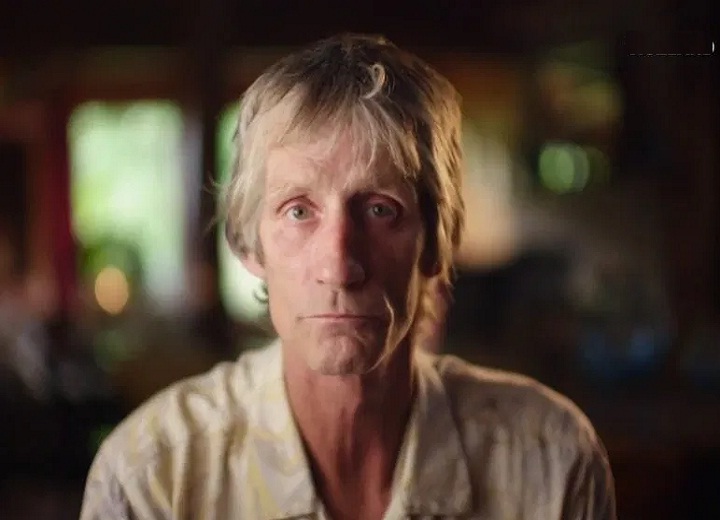 Kevin Von Erich’s sons, Ross and Marshall have revealed why they snubbed Vince McMahon’s company and signed with Major League Wrestling. Ross and Marshall Von Erich will continue their family’s in-ring legacy by signing with MLW.

Sports Illustrated first reported the new Major League Wrestling signings and noted how the Von Erichs made their debuts on television taping in Milwaukee.

The sons of Kevin Von Erich have emerged as accomplished wrestlers, competing around the world including for Pro Wrestling NOAH in Japan, Israel, Australia, the United Kingdom as well as in their home state of Texas.

Ross Von Erich is the son of Kevin Von Erich and the brother of Marshall Von Erich; they  debuted in 2012 and currently wrestle together as team Von Erich 3G.

“Signing with MLW is a big deal for us,” Ross told SI. “They are the promotion that has allowed us to be with our dad, help out around the ranch, and still wrestle.”

“We’re able to continue the legacy,” Marshall added. “It’s humbling, we’re honored, and it’s the perfect timing—we’ve never been this ready for this big a stage before.”

The brothers claim they’ve turned down a tryout at the WWE Performance Center in lieu of signing with MLW because they want to be at home more with their father Kevin Von Erich.

“Ross and Marshall are not only world-class athletes but world-class people,” said MLW CEO Court Bauer.

“I look forward to seeing their journey as they write a new chapter and usher in the future for their family and for pro wrestling fans around the world.”

WWE legend: THE ONLY THING WORSE THAN 2020 IS HULK HOGAN