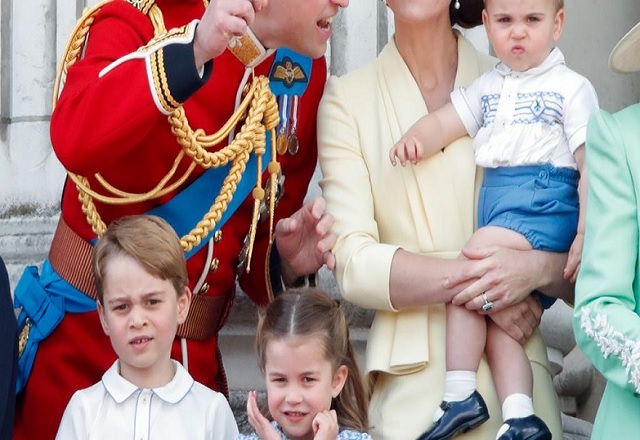 Some of the leading members of the Royal Family, you’d expect the likes of the Queen and the Cambridge children to have very strict eating habits, with personal chefs who wine and dine them during every hour of the day. However, like many of us, the Queen has a particular pet peeve when it comes to family dinners.

Former MP Gyles Brandreth said that the Queen enjoys “formal” meals and has banned mobile phones during dinner time. Speaking to ITV’s, he said: “The Queen is my role model in all things. One of the things she won’t allow at the table with her grandchildren and indeed her great-grandchildren is mobile phones at mealtimes.”

Another banned item at the dinner table in Buckingham Palace is supposedly garlic. Darren McGrady, who served as royal chef for 15 years, said: “There will never be garlic on the Queen’s menu.”

The Queen isn’t the only Royal member who hates mobile phones at the dinner table. The Duchess of Cornwall revealed that family members using their phones during dinner makes her “quite cross.”

She said: “Families don’t sit down any longer, do they, and have dinner. Because I am ancient, in the old days we all sat down (to eat). Now everyone is on their devices. It just makes me quite cross!”

The Queen’s rules extend elsewhere in the Palace too, especially when it comes to the kitchen. In fact, one thing Her Majesty “can’t stand” about Prince William and Kate Middleton is how much time they spend in the kitchen.

A royal source  reported, when the Queen first visited the Cambridges at their Anmer Hall home, she was reportedly shocked by where they chose to hang out together. “When the Queen visited the Duke and Duchess of Cambridge at Anmer Hall for the first time, she couldn’t get her head around the fact that the kitchen is the main base for them,” the insider claimed.