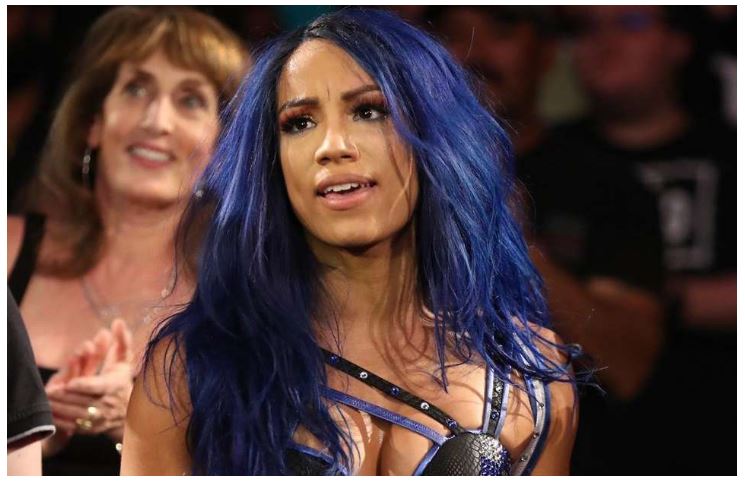 Sasha Banks was promoted for her SmackDown Women’s Title match against Bianca Belair until right before the match was supposed to start.

Her absence caused WWE to bring in Becky Lynch for a totally new change for her character. Now fans are left wondering when The Boss will return.

According to a report from PW Insider, it’s probably not a good idea to expect Banks’ return tonight. She isn’t backstage prior to the event which likely means she won’t be a part of tonight’s storylines.

For those who have asked, as of an hour ago, she was not backstage at tonight’s WWE Smackdown taping.

This will be a very interesting time for SmackDown as they try to make some sense out of Becky Lynch’s heel turn.

This is a tricky situation, because The Man will probably have to do something really unforgivable to get fans to stop cheering for her. We will hopefully see Banks again very soon, because she is certainly missed.

Triple H Not Among His wife Stephanie McMahon’s Favorites