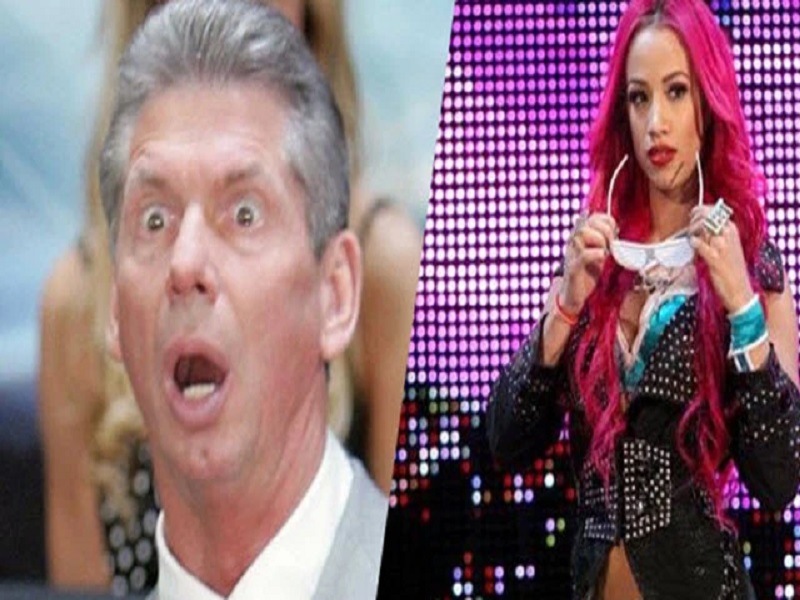 She won multiple titles this year, and even managed to overcome her inability to defend her titles. She recently defended her Championship successfully from her former best-friend Bayley.

Banks recently appeared on a WWE Network interview, with Charlotte Wilder. She discussed many topics during the interview, with her future plans being the most interesting one.

When Banks was asked about her upcoming plans, she mentioned that she wants to become WWE CEO.

“The biggest thing I want to do next, is to be the CEO of the WWE, because I’m a legit boss, and how can I be more legit than by owning the whole company… I can only make it brighter with my matches and my quality.”

The CEO position, which Smackdown Women’s Champion Sasha Banks wants, is currently occupied by Vince McMahon. It will be interesting to know McMahon’s reaction to this piece of news.

Banks has always been appreciative and thankful of WWE CEO and Chairman Vince McMahon. She believes that it was Vince who has allowed her to live her dream as a WWE superstar.

Currently, Banks is scheduled to face Carmella at WWE’s final PPC of the year, TLC. TLC airs live on 20th December, 2020. She is also nominated for the Slammy Award for Superstar of the Year.