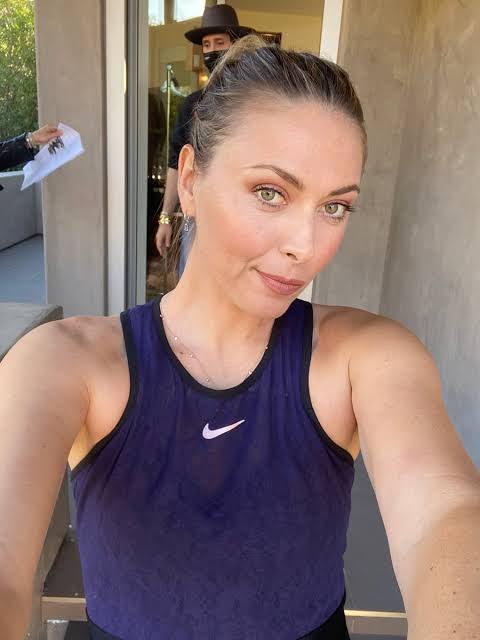 Maria Sharapova, the former Russian tennis professional, and girlfriend to Alexander Gilkes, an old friend of Prince Harry, has taken to the castles of Scotland like a duck to water. At least that’s the impression you’d get if you follow her on social media – and, certainly, Scotland’s natural beauty is unparalleled.

The 34-year-old posted two photographs to her social media, portraits of herself leaping to the sky, and the caption read: ‘The castles in Scotland are extremely photogenic’. She was in situ at Ballindalloch Castle, known as the ‘pearl of the north’ and the place that has been the family home of the Macpherson-Grants since 1546. A living tribute to the glories of Scotland, the rivers Spey and Avon flow through the grounds and a famous Aberdeen Angus cattle herd resides in the castle estate.

On her Instagram stories, posting a photograph of the 16th century castle, she wrote: ‘We found the sun, the lawns and endless happiness.’

Not limited to Banffshire, where Ballindalloch is located, Sharapova has also travelled aboard the Belmond Royal Scotsman, which she posted views from two days ago as she travelled on the Kyle of Lochalsh line through the Highlands. Sam Taylor-Johnson, the film director and ex-wife of art world bigwig Jay Jopling, commented: ‘Love Scotland’.

She previously shared a picture from a rain lashed boat trip, not hugely surprising given the meteorological turbulence Scotland is frequently subject to.

Wearing a raincoat she captioned a photograph: ‘This rain coat took me through the jungle of Rwanda, and now through the thunderstorms in the Kyles of Scotland.’

Maria’s boyfriend Alexander Gilkes, previously employed Princess Eugenie at Paddle8, and attended the royal weddings of the full suite of young royals – the Duke and Duchesses of Cambridge and Sussex, as well as Princess Eugenie and Jack Brooksbank.

They, in turn, attended his wedding to Nonoo (who he was formerly married to, divorcing in the summer of 2017) in 2012, where Lana Del Rey performed.