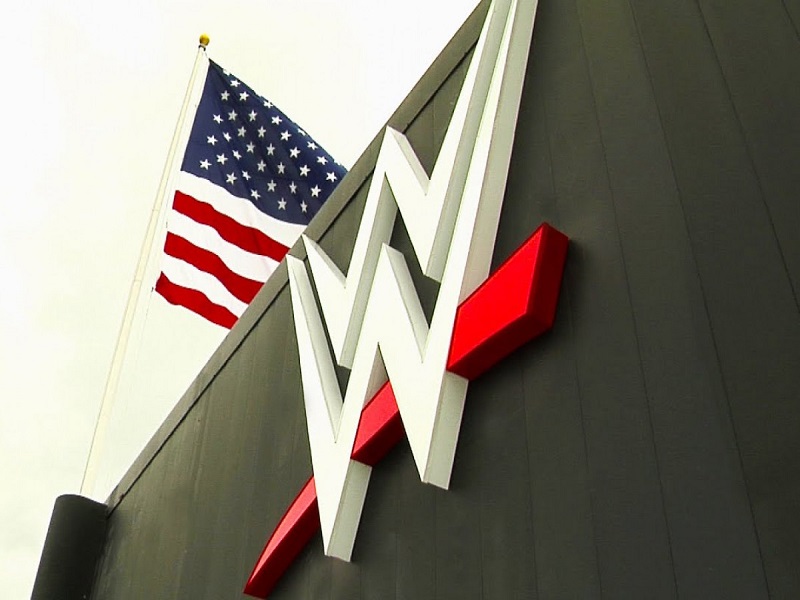 The woman who accused WWE star Matt Riddle of choking her and forcing her to perform oral sex has dropped her lawsuit against the wrestler … TMZ Sports has learned.
Court docs show Candy Cartwright — a pro wrestler whose real name is Samantha Tavel — filed for the dismissal on Monday

Cartwright’s attorney, John Chwarzynski, tells TMZ, “The parties have put this in their past and are focused on the future.”

“Oh My Gosh! Vince McMahon is going to cry” – WWE Hall Of Famer Reveals How He Made the boss Cry