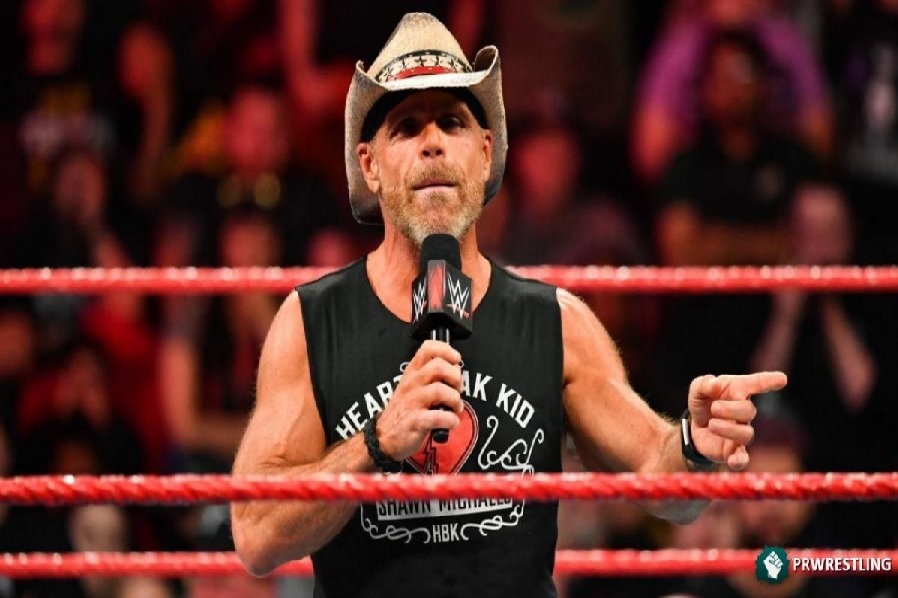 Early on in his career, Michaels and his Midnight Rockers tag team partner, Marty Jannetty, began partying as much, if not more, than they competed.

In fact, Jannetty estimates that if they were on the road 300 days a year, they “partied 290 of them,” admitting in the A&E special Biography: Shawn Michaels they were also doing “a lot of drugs” at the time. Michaels, for his part, insists they “always did the job,” but all-night partying, which sometimes involved trashing hotel rooms, was par for the course.

Upon arriving in Las Vegas in 1986 as a 20-year-old professional wrestling rookie, Shawn Michaels won $750 his first time playing a slot machine. His good fortune wouldn’t last long, however.

Later that night, Michaels also used cocaine for the first time, thus beginning his descent into what he calls his ultimate “downfall,” before he’d even stepped into the Showboat ring.

The irony isn’t lost on Michaels that his early drug use — which helped him tap into the hard-partier persona that launched his storied career — also led to a debilitating addiction that would plague him for the next decade.

See What gave Shawn Michaels’ a Bad Eye During his Career