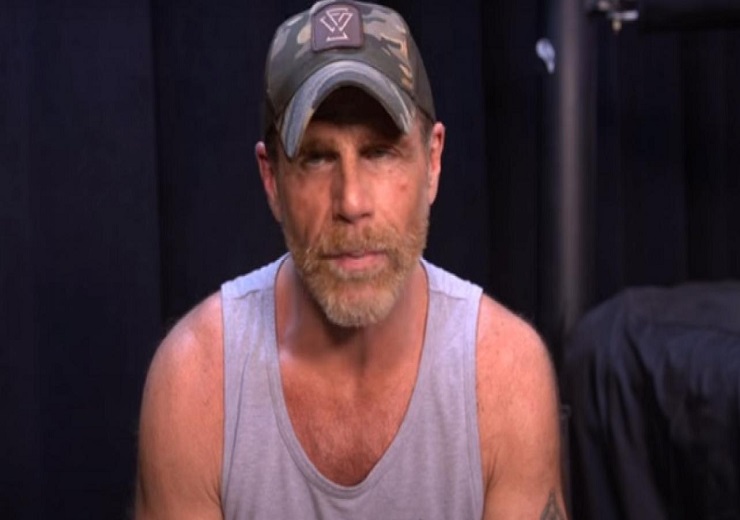 WWE Hall Of Famer Shawn Michaels is perhaps the best technical wrestler of his generation if not of all-time.

Almost the better part of the professional wrestling circuit considers him to be the best in-ring worker to have ever stepped foot inside the squared circle.

He just couldn’t deliver a bad match and that reputation was maintained until the day he announced retirement in 2010.

The final match of Shawn Michaels against The Undertaker at WrestleMania 26 remains an instant classic which many believe to be the greatest wrestling match to be produced, ever.

That magical in-ring chemistry between the two ended the career of HBK in a fitting way about which even The Undertaker was jealous of. The belief was that Michaels would never return for another match in the future.

However, the Show Stopper did come out of retirement for Crown Jewel 2018, where he teamed up with Triple H to re-form D-Generation X.

They took on the team of Kane and The Undertaker – The Brothers of Destruction in a dream match which ended up to be a debacle.

Critics openly mentioned that match to be the worst PPV match of all-time due to poor execution.

While speaking to an interviewed with the New York Post, Shawn Michaels talked about that Crown Jewel match.

Upon getting asked whether he regretted competing in that match, the former world champion responded with a positive answer.

He did regret coming out of retirement for such a match that never lived up to the expectations.

The four Legends in that match had the worst day in the ring, on that night.

“I do. I had no idea that from Mark’s standpoint he was looking at it as that might be one he could walk away on.”

“All I can do is apologize to the guys.