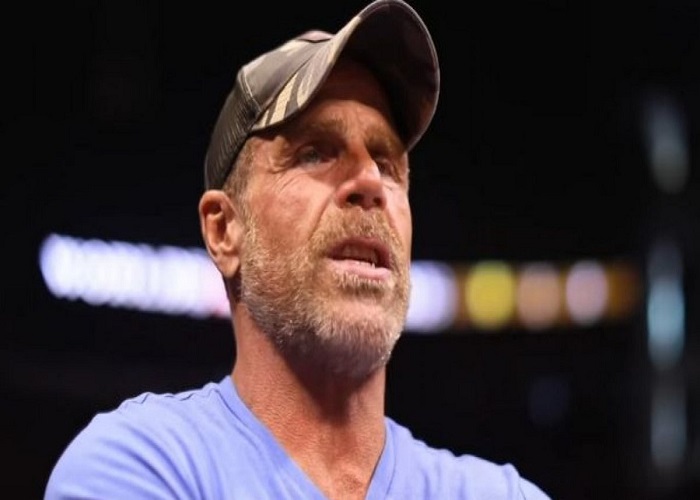 Shawn Michaels did an interview with Sports Illustrated to discuss his memories of Scott Hall, who passed away on Monday after suffering three heart attacks. Here are the highlights:

The brotherhood The Kliq had:

“We had this incredible bond,” Michaels says. “We’d bare our souls to each other. And we didn’t care what anyone else thought. The five of us, we knew we had each other.”

“I was 19-just-turning-20 when I met Scott,” Michaels says. “And the first time we met was when we were in the ring together. Scott’s name was Coyote, and I want to say the name of that tag team was American Starship with Danny Spivey. During the match, I had a double backdrop and I remember Scott saying to me, ‘I’d never seen anyone go so high.’”

“Back then, we didn’t know to even think we’d possibly break the ladder or that we’d need a backup,” Michaels says. “There was only one. We were so used to calling it in the ring. Scott remembered calling that heat spot outside the ring when he lifted up the pad. Everyone couldn’t believe we called so much of it on the fly. But we’d worked with each other for long enough that we knew where the other was going and never had to say a word.

“We weren’t aware, at that time, of what we were creating. We wanted to create something special and tear the house down. But we never had the depth to think it would be historic or stand the test of time.”