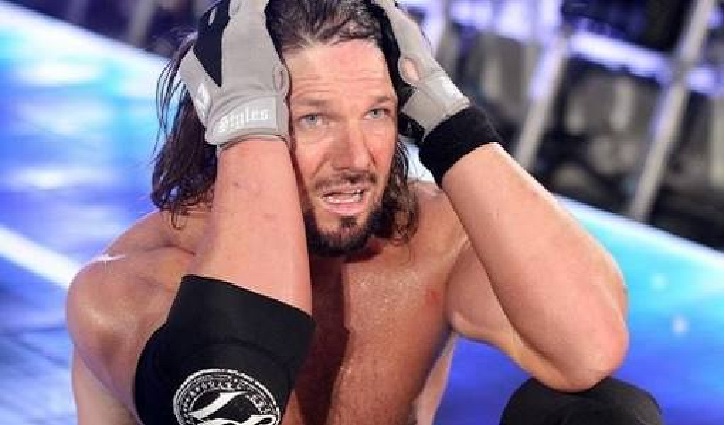 Death has knocked AJ Styles’ heart and it came it such a painful way. Professional wrestler AJ Styles is known as the “phenomenal one” thanks to his flashy moves, but it is his outside-the-ring response to a letter from Michael Bongiovanni that’s gaining him plenty of praise.

Aj Styles and his beautiful wife

The former WWE World Heavyweight Champion AJ Styles has proved to the entire WWE universe that truly there is more to life than realizing dreams and gaining fame.

Nick Bongiovanni was a young fan of AJ Styles who actually received a present from the him at the Newark airport when Nick was traveling with his family from Florida to New York. Report has it that he saw a group of WWE superstars and called on Styles who responded and went to him even having a photograph with him.

It was just so painful to hear that Nick had passed away. This announcement got Styles dumbfounded and weak.

Nick’s death came after an accident few hours later that had left him brain dead. It was later confirmed that Nick has passed away.

After the death, Michael Bongiovanni, the parent Nick Bongiovanni sent a letter to AJ Styles thanking him on how he affected the life of his dear son Nick.

The letter stated a touching story when Nick who was diagnosed with ADHD, met Styles at Newark airport.

More so, Michael reported that AJ Styles was kind enough to stop and talk to Nick and even got a photograph taken to capture the moment. Read the letter below and Styles comment on twitter.

See What AJ Styles said about his death: Read more