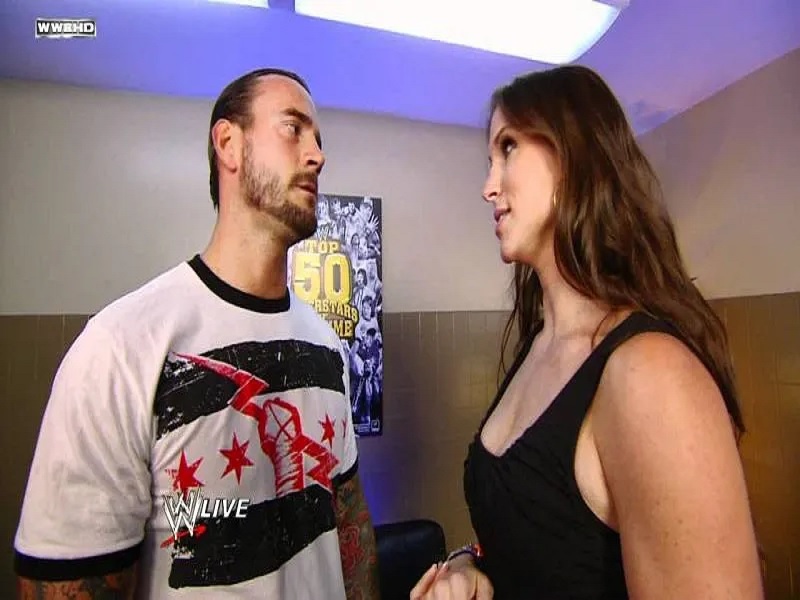 CM Punk, 42, walked away from pro wrestling in 2014 as one of the most popular competitors in the business. The retirement ended a nine-year stint with WWE.

In December 2014, Punk signed with the UFC. After nearly two years of training under Duke Roufus at Roufusport, Punk made his MMA debut at UFC 203 in September 2016. He lost to Mickey Gall by first-round submission.

In June 2019, Punk returned to the cage and faced Mike “The Truth” Jackson at UFC 225 in Chicago. He lost a unanimous decision. However, the result was later overturned to a no contest after Jackson tested positive for marijuana.

CM Punk doesn’t get along with many people, including Vince McMahon and his daughter. In fact, Stephanie sent out disparaging tweets about CM when he lost his debut MMA match.

The hatred between the two goes back to 2011 when Triple H halted the advancement of CM Punk in the WWE, which was one of the main reasons CM left the organization.