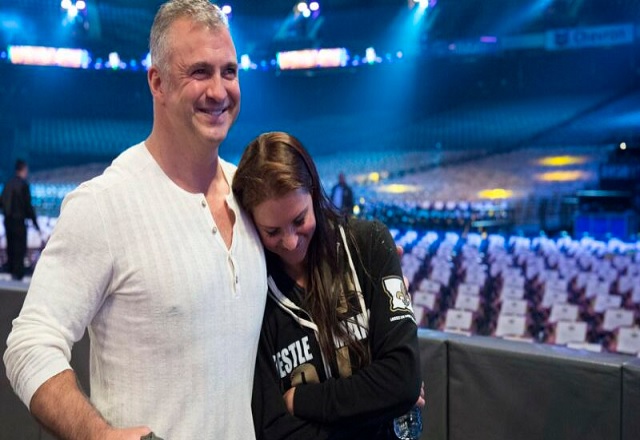 Stephanie McMahon and Shane McMahon have not been at odds like many have speculated, Billi Bhatti of The Dirty Sheets podcast reports. Bhatti even said Stephanie and Shane had a meeting with a talent relatively recently.

Matt Cardona worked as Zack Ryder in WWE for several years and never truly reached the top of the company. He signed with AEW and stayed there for a few weeks before making his way to Impact Wrestling and then Game Changer Wrestling. Cardona has truly reinvented himself over the past year, especially with his feud against Nick Gage in GCW as he defeated Gage for the GCW World Title once.

He has also proclaimed himself as the deathmatch king as of late. According to Ringside News, Shane McMahon was scheduled to be on this week’s episode of Monday Night RAW. It was not revealed why Shane McMahon was absent, but plans for him have changed. In an update from the site, WWE had quietly released Shane McMahon due to all the heat he received after producing the Men’s Royal Rumble match.