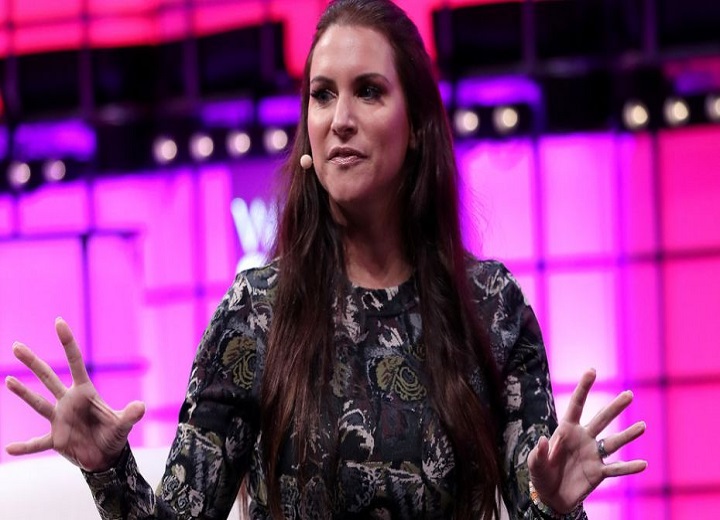 WWE President Nick Khan recently opened up on the budget cuts in WWE and included the top authorities of the company including Stephanie McMahon, Vince McMahon and Triple H. Since April, WWE has made talent releases at least once a month.

Khan began when asked who makes the decisions and if it was fair to put the blame on him.

“There is a collective of us. Keep in mind, with WWE, there is one boss and that’s Vince [McMahon], as we all know. Between Bruce Prichard, who oversees the entire creative process, between Kevin Dunn, who oversees all of our production, Stephanie McMahon, Paul Levesque, all are involved in these decisions with ultimately Vince making the final decision on things.” While “budget cuts” is the reason given to talent, Khan explained that more goes into it than just saving money.

“I don’t think there is one explanation for it,”he said. Ultimately, what’s looked at is, ‘is this person, for us, going to move the needle now or in the imminent future.’ We had a two-day tryout in Las Vegas which Triple H and John Laurinaitis and Bruce Prichard were across, as were the rest of us, we’ve signed over a dozen new talent coming out of that tryout.

I’m not suggesting that’s why we cut the other talent, but we’re always looking for what’s next. We live in the present and the future, we don’t live in the past. When people leave and move on with their life and careers, that’s good by us. For us, it’s what works for us and our product at that moment in time and what’s going to work down the road and largely, in part, the existing roster is based on that.”