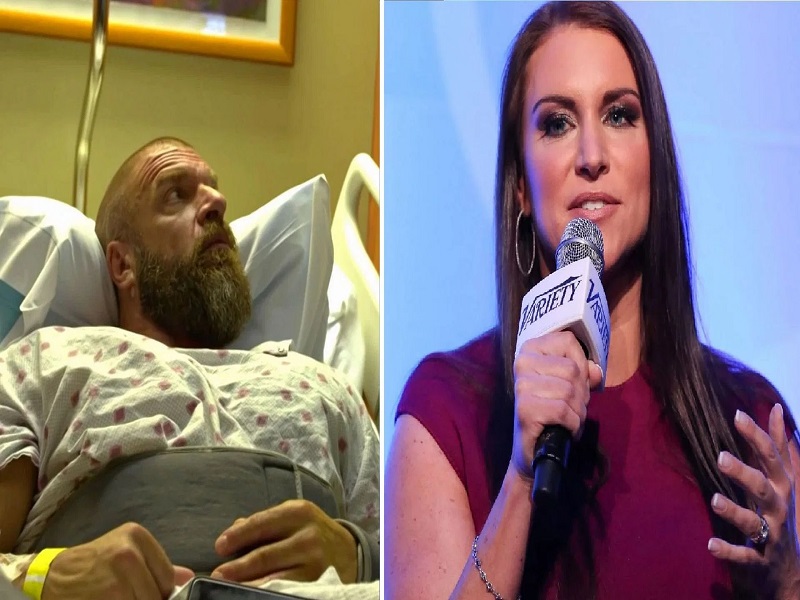 After Triple H underwent a successful medical procedure in September, he later thanked his fans for their wishes, via his Twitter handle.

“I’ve been blown away by the outreach and support from so many people,” wrote Triple H. “I’m recovering, doing well, & deeply grateful for all the love in my life. Especially grateful for @ShawnMichaels & all the Superstars & crew @WWENXT! (Steph and the girls loved the snacks!) See you soon.”

It has been a while since WWE EVP Triple H underwent a heart procedure, and wishes poured in from all corners of the wrestling world as soon as the news came out. Until McMahon’s comment, there hadn’t been a clear update in recent weeks.

Stephanie McMahon, Triple H’s wife, shared an update on his health while speaking with Alex McCarthy, according to sportskeeda Based on her comment, it seems like the WWE Hall of Famer’s recovery is going well.

“I had the chance to quickly speak to Stephanie McMahon yesterday and she says that Triple H, Paul Leveque, is ‘doing great’ following his cardiac event. Good news,” wrote McCarthy.