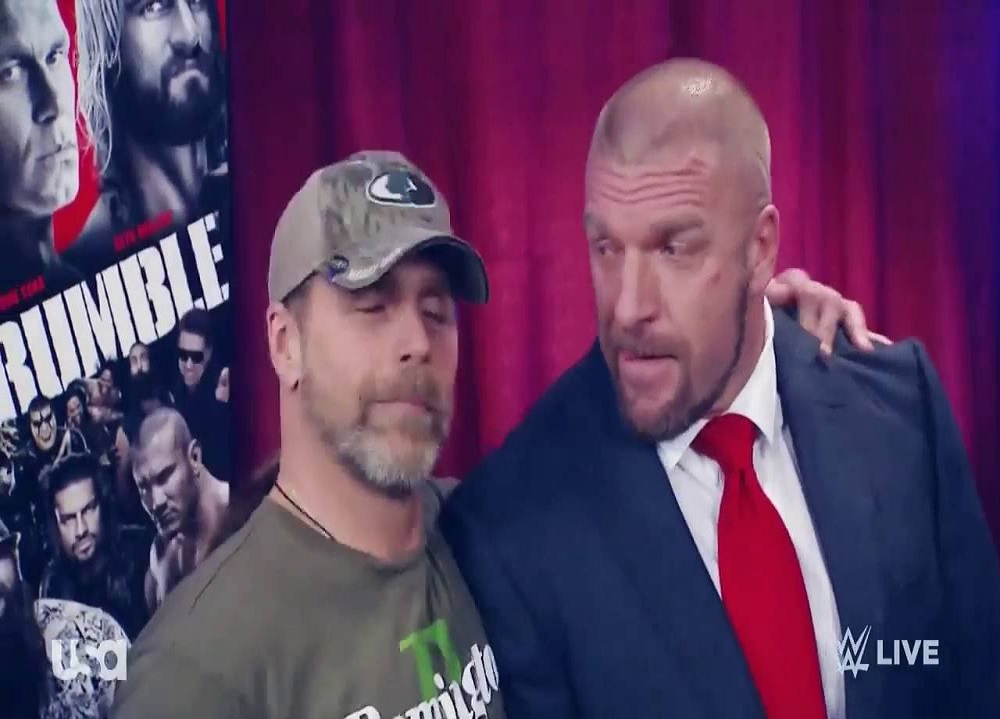 Stephanie McMahon is the daughter of the WWE boss, Vince McMahon who is married to Triple H, a famous WWE talent and athlete. It is revealed that Stephanie McMahon had worrying thoughts about triple h even before she said I do to him.

With WWE on its tour of Europe, Stephanie McMahon — alongside Hulk Hogan — participated in a live chat with fans via The Mirror in London. During the course of the chat, a fan asked what Stephanie’s first impression of Triple H was.

Triple H, of course, is the man who is now her husband and the father of her three children.

“My first impression of Triple H… Well, I was in college watching DX on Monday Night Raw and I have to say that, um, I was very intrigued with DX. And I actually did wonder if — I’m going to get so killed for this, maybe I won’t say it — I wondered if Triple H and Shawn didn’t have more than a friendship going on. No, they were so much fun. Anyway, as soon as I met the man I obviously fell in love with him and it was love at first sight.”