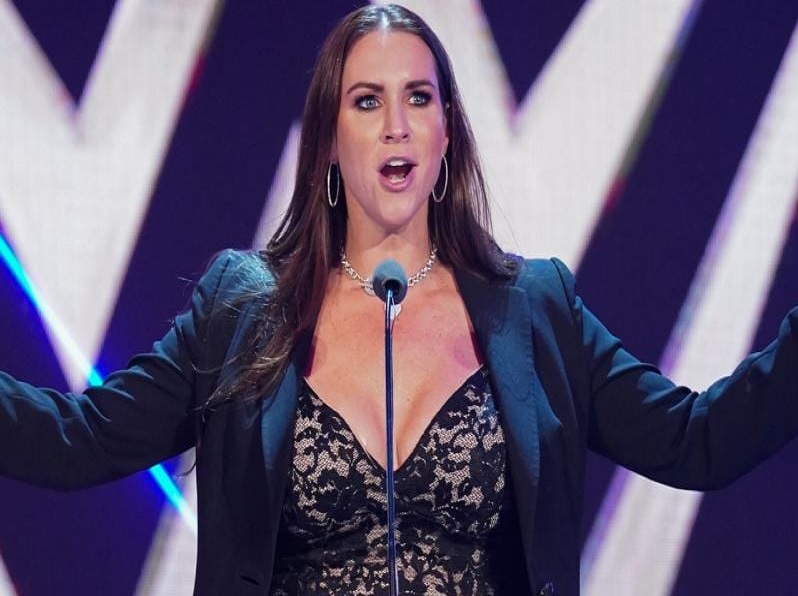 Stephanie McMahon couldnt help but express her hopes in words. She has come out to announce that she hope to see popular star in WWE, stating that the star was made specially for WWE.

Fury has teased his potential WWE return a few times, and Drew McIntyre has made it clear that he wants to face the boxer if he comes back. Stephanie McMahon hopes to see boxing star Tyson Fury to return to WWE at some point in the future.

Fury made a few appearances for WWE in 2019, and he impressed wrestling fans during his match at Crown Jewel. Stephanie McMahon was one of the many people who enjoyed Fury’s work in the squared circle, as she felt he was “tailor-made” for WWE.

During a recent interview with Mirror Fighting, McMahon praised Fury’s athletic abilities and added that she looks forward to seeing the British boxer step into a WWE ring again.

“Tyson Fury, I feel, is made for WWE,” said McMahon. “He has all of the personality, all of the charisma, he’s an incredible athlete with a tremendous look, he’s a big man, lots of strength, power, speed, and agility. I think he is tailor-made for WWE, and we’ll see if and when he comes back.”