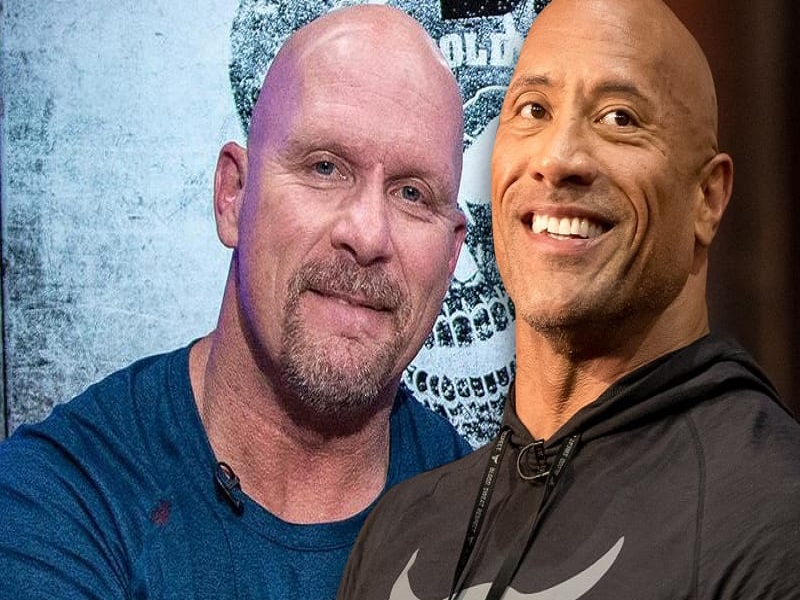 Fifty men have held the WWE Championship since its inception in 1963 in what was then known as the World Wide Wrestling Federation (WWWF). Both Austin and The Rock dominated our public vote, clearly showing a fondness from fans for the ‘Attitude Era’ of the late 90s and early 00s.

Austin’s brash manner and infamous run-ins with WWE chairman Vince McMahon helped wrestling in the late 90s become must-see TV and helped put rival company WCW out of business. ‘Stone Cold stunners’ laid out anyone that came close to ‘The Rattlesnake’ and he rarely got through a confrontation without flipping an opponent the finger or cutting them off with an angry ‘What?’.

Austin’s rivalry with The Rock was, to use Dwayne Johnson’s words, ‘electrifying’ and when the pair got in the ring pay-per-view and TV records were broken. ‘Stone Cold’ got almost three times as many votes as Hulk Hogan, who finished third on 10 per cent.

Here are the ratings: