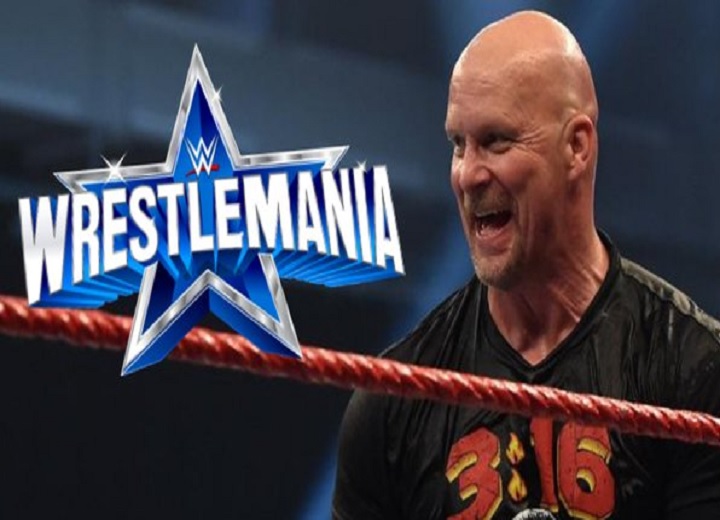 ‘Stone Cold’ Steve Austin will be in the Dallas-Fort Worth area close to WrestleMania 38. The WWE legend has used Instagram to announce Steve Austin’s Badass Broken Skull Bash in Fort Worth on Thursday, 31 March. Though seemingly complete unrelated to WWE, this at least puts him in geographical proximity with the biggest wrestling show of the year, which takes place in the area on 2 and 3 April.

Nothing has been confirmed yet, but it is expected that Austin will come out of retirement to face Kevin Owens at ‘Mania 38. This would be the first time that ‘Stone Cold’ has stepped in the ring since WrestleMania 19 back in 2003.

Recent episodes of Raw have seen Owens take aim at Austin’s home state, Texas, seemingly to establish the feud. KO has also used Twitter to needle the Hall of Famer in recent weeks. As flimsy as it seems, the basis of this Steve Austin comeback is a heel digging for cheap heat – with Texas as the target.

Though Austin has turned down the opportunity to return in the past, it is believed that the astronomical amount of money available for such matches these days was the difference-maker here.