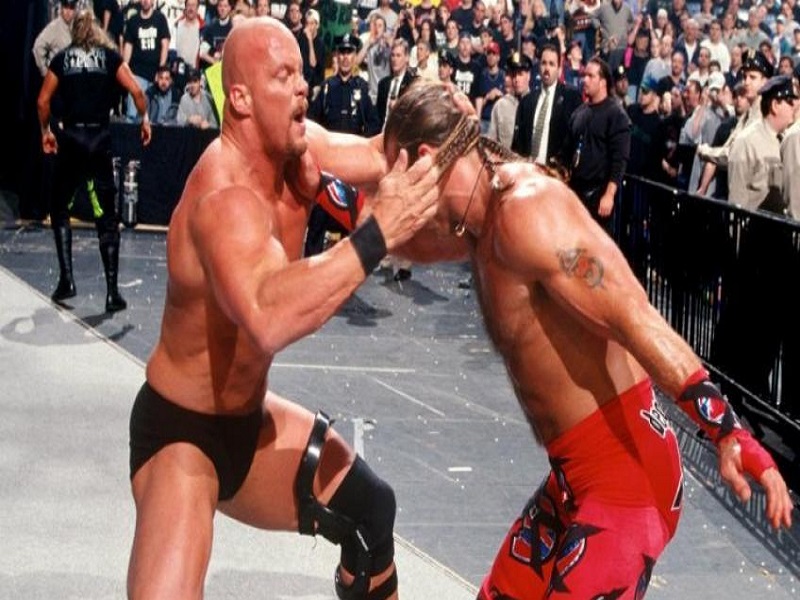 There are many stories of wrestlers complaining about Shawn Michaels’ unprofessional behavior during the Attitude Era. Obviously, the Hall of Famer has then been forgiven over the years, but the bitterness of some colleagues towards him remains.

And among the historical moments of that period the memory of his feud in and out of the ring with Bret “Hitman” Hart, which led to the infamous Screwjob in Montreal, still remains indelible. The latest jab comes from none other than “Stone Cold” Steve Austin, who hailed him as the toughest opponent to work with, in WWE.

“Undertaker and I have always respected Shawn’s athletic skills, his job, his crystal clear talent and what he managed to combine in the ring better than anyone else. As a fighter, he was damn good and had no equal, but from a human point of view, he was a disaster. I couldn’t stand it, in fact, frankly, I hated it,” Steve Austin said.

In past interviews “Stone Cold” Steve Austin had been particularly embittered towards the actual success of the match, unfortunately, conditioned by Shawn Michaels’ listlessness and by his numerous physical and mental problems.