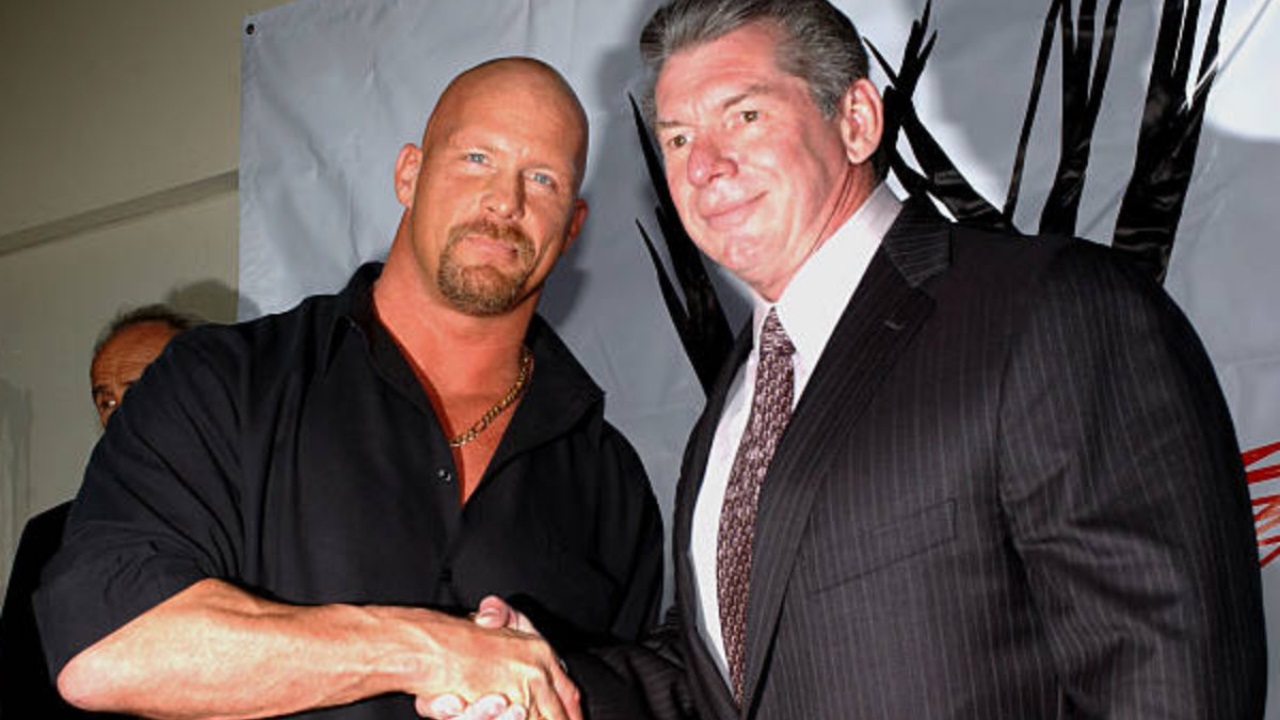 Steve Austin has won the WWE Championship six times, which meant that he held the title for 529 combined days during his historic career.

Arguably his most impressive title reign was when the Texan won the Championship for the fifth time against The Rock at WrestleMania 17. The match infamously ended with Austin shaking hands with Vince McMahon, symbolizing that he had ‘sold his soul to the devil.’

This led to Austin’s longest title reign of 175 days, in which he managed to successfully defend it against the likes of The Undertaker and Chris Jericho, before he dropped it to long-time rival and Olympic gold medalist Kurt Angle at the Unforgiving PPV in September 2001.

‘The Texas Rattlesnake’s’ in-ring career was sadly cut-short due to numerous neck injuries and he subsequently had to retire in 2003 on medical advice.

Despite the most recent successful return of the ‘The Rated R Superstar’ Edge and the ‘Leader of the Yes Movement’ Daniel Bryan, it does remain highly unlikely that ‘The Texas Rattlesnake’ will be able to shatter glass and raise hell in a WWE ring again.