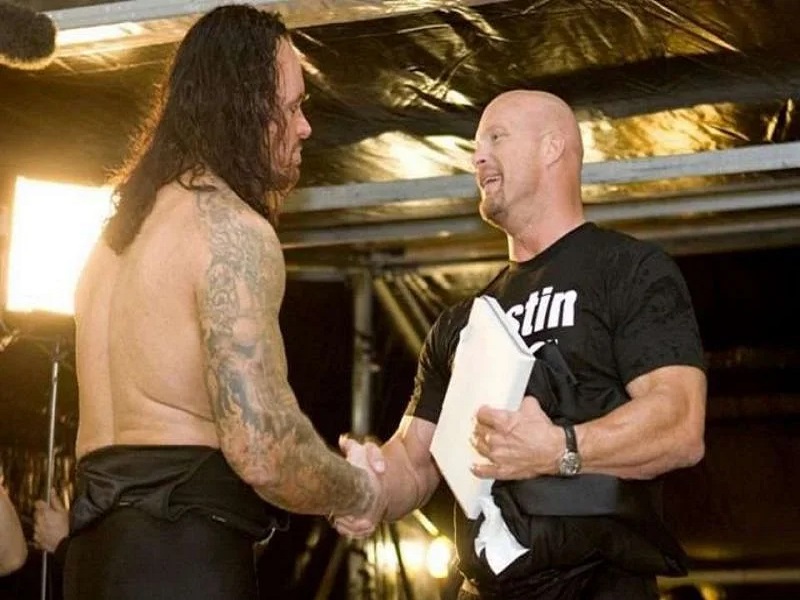 Report had it that steve Austin will be having a big WWE appearance with WWE and professional wrestling legend The Undertaker. This was set to have a Final Farewell at Survivor Series pay-per-view.

On the day of his big return, The Undertaker is also set for another appearance alongside WWE Hall of Famer Stone Cold Steve Austin. The Phenom announced that he sat down for an interview with The Texas Rattlesnake on The Broken Skull Sessions.

The Undertaker made this big announcement via twitter. As noted, the special interview was released on the day of Survivor Series 2020 and promised to be another great conversation between the two WWE icons.

“I Thought Shawn Michaels Was An Arrogant Little Shit” – The Undertaker