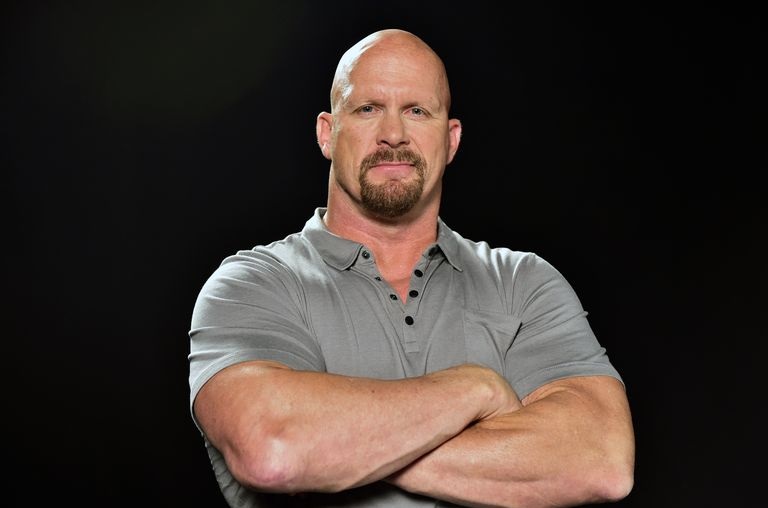 “Stone Cold” Steve Austin, one of the most famous pro wrestlers of all time, is foregoing his beloved beer for a very specific reason.

Austin was known in his WWF and later WWE days for the beer-guzzling, rebellious personality he played in the ring.

Popping open and spraying a cold one—or two—down his mouth was a favorite trope.

Austin, who’s retired from wrestling, has put a pause on drinking.

“My eating program is going fantastic,” the native of Austin, Texas, said. “[I’m] sticking to my exact macros.

[I’ve had] zero alcohol for right at 14 days now.” And it sounds like he’ll be sticking to it.

“No alcohol, and when you hit the weights on a consistent basis and eat what you’re supposed to, it is amazing the difference that you can make or I’m making,” Austin added.

(He’s onto something—check out the 8 things that happen to your body when you stop drinking booze.)

He’s indeed looking good at the ripe young age of 53. And booze isn’t the only thing he’s cutting out as part of his path to self-improvement.

Well, he might not have the beer anymore, but at least he still has a way with words.