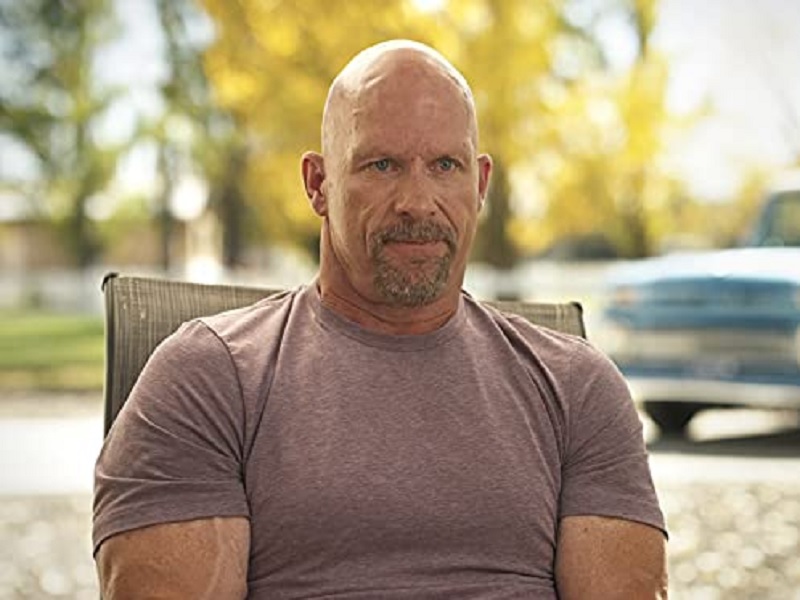 In one of the editions of Steve Austin Show podcast with Rob Van Dam as the guest, WWE Hall of Famer “Stone Cold” Steve Austin revealed how he felt after smoking marijuana. Stone Cold detailed what the feelings was and how he trully expressed himself with all ease. The below writings are his words from the podcast:

“The few times that I did partake in that endeavor, and I partook in many other endeavors, but I really wasn’t a THC guy. Like, when I would hit that stuff, man, it would slow me down to the point where I would say something and then I would think, ‘man, did that sound dumb?’ or if someone would cut a joke, I’d be like, processing it, and I might giggle and I might not.

But then, there was one time when I was riding with a Hall Of Famer and we stopped at a Burger King drive and we got the famous giggles! And we sat there at the damn ordering speaker for like eight minutes!

Man, we were laughing our a$$es off and we never got the hamburgers! We finally just took off and it was great.”