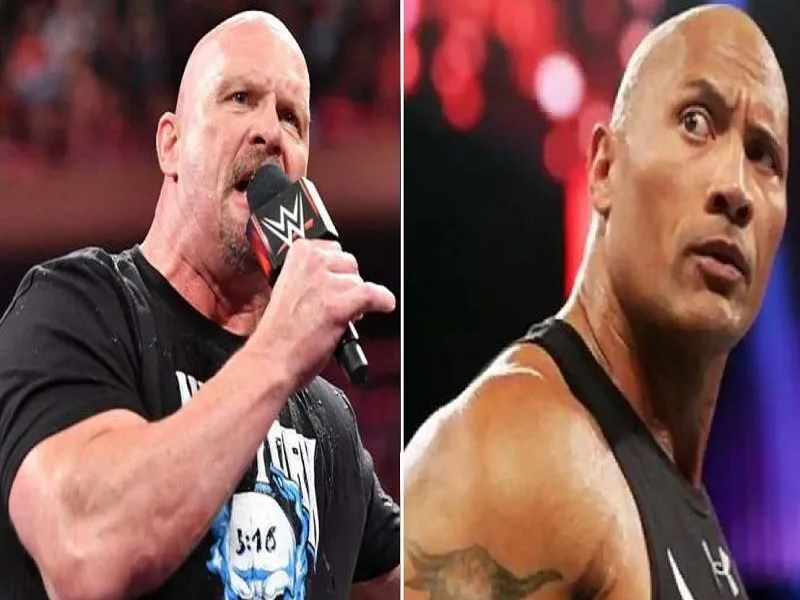 It’s been almost 18 years since The Rock vs Stone Code happened in the ring which was at WrestleMania XIX but when asked what would happen if the two wrestled this year, as in now, 2021. “The Texas Rattlesnake” Steve Austin, sounded pretty confident that he’d be victorious.

Speaking on A Little Late With Lilly Singh, WWE legend Stone Cold Steve Austin said he thinks he’s still got what it takes to beat Dwayne ‘The Rock’ Johnson.

Austin said: “Man, if you’re asking me, it’s gonna be ‘Stone Cold’ Steve Austin. I would walk in there, stomp a mudhole in his ass and walk it dry.”

Their match at WrestleMania XIX wound up being the last in Austin’s career so maybe a re-match almost 20 years down the line might be a good way to re-kindle their electric relationship in the squared-circle.

Austin and The rock were pivotal characters in the success of the much-loved Attitude Era where Stone Cold and The Rock pulled off some of the most enthralling storylines and battles that are still worshiped among die-hard fans to this day.