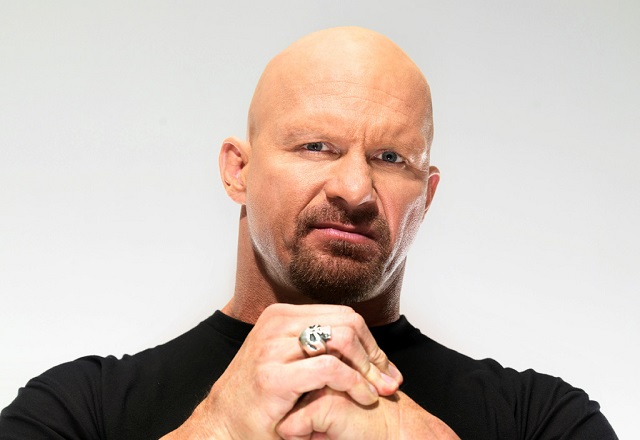 JERRY ‘THE KING’ LAWLER celebrated 50 years as a pro wrestler by winning a cage match at the age of 70. The 70-year-old icon was joined by a host of legendary names on the show to celebrate his landmark

The WWE legend suffered numerous slams and blows, plus a whack with a baseball bat, before winning the “Thunderdome Cage Match” with tag team partners The Rock ‘n’ Roll Express.

He starred in the main event of Lawler’s 50th Anniversary Celebration at the Ballpark in Jackson, Tennessee.

‘The King’ knocked out opponent Matt Riviera with a megaphone after it was tossed to him by fellow icon Jimmy Hart before pinning his foe for the three count.

Lawler arrived to the ring on horseback, holding aloft his crown, as the crowd chanted his name as he entered the four-ton steel cage.

And it marked the latest chapter in his storied career, which includes a famous feud with comedian Andy Kaufman, numerous title reigns across various territories and his work in WWE throughout the Attitude Era.

The fact Lawler is still performing in the ring is even more remarkable considering he suffered a heart attack live on air on Monday Night Raw.

He was commentating alongside Michael Cole in September 2012 when he collapsed from his chair in Montreal.

But he made a full recovery and still regularly competes in his home state.

And to celebrate his milestone, two other WWE legends sent video messages to congratulate Lawler.

Ric Flair said he hoped he is still looked at and received as well when he celebrates his half century in two years time.

And ‘Stone Cold’ Steve Austin: “If you can make 50 years in this business, you really either got to be a really good worker, a really, really good talker or completely full of you-know-what.

“I think you got the combination of all three.”

A host of other superstars were in attendance to support the event, such as Glenn “Kane” Jacobs, Jim Ross, Sgt. Slaughter, Lex Luger and Scott Steiner.

Road Warrior Animal, who was scheduled to be on the show, died on Tuesday, and fans also paid their respects to the ex-Legion of Doom star beforehand with a ten-bell salute and an “L-O-D” chant.

Those fans present were required to wear masks upon entry to the stadium amid the Covid-19 pandemic.