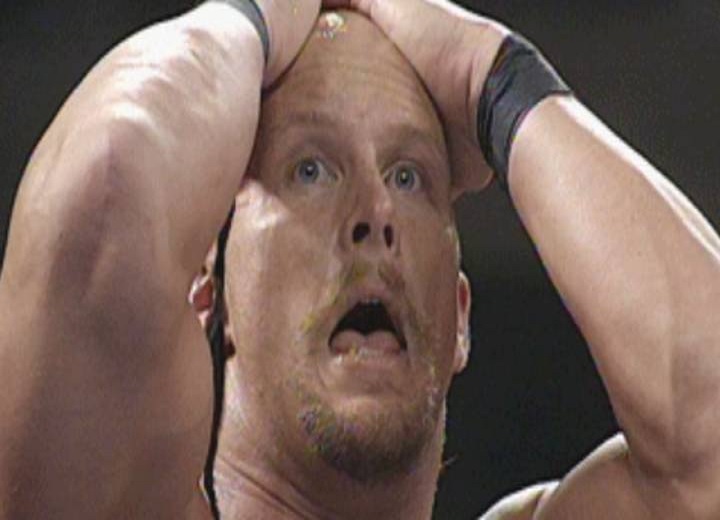 The showdown between these two legends excited the wrestling fans. During the Attitude Era, Kurt Angle and Steve Austin were big superstars who were only on main card matches. During the latest episode of Kurt Angle Show, the Hall of Famer talked about Austin tapping out to a submission.

He said, “Vince told me to talk to Steve, I had to go to Steve and ask him, and he agreed. But the finish was a little weird because Steve did have his hand underneath the rope when he tapped out, which means he didn’t tap out, but in history proves that he actually did. It ended up you know, events decide to keep it as a tap out.

“So, that was the whole idea. That’s what happened. And, and you’re right, Steve never tapped out ever. I think the only time that he lost to a submission hold was when Bret Hart had him in a and sharpshooter and he passed out. So Steve isn’t a guy that taps out he never does so I feel felt very honored that he did that.“