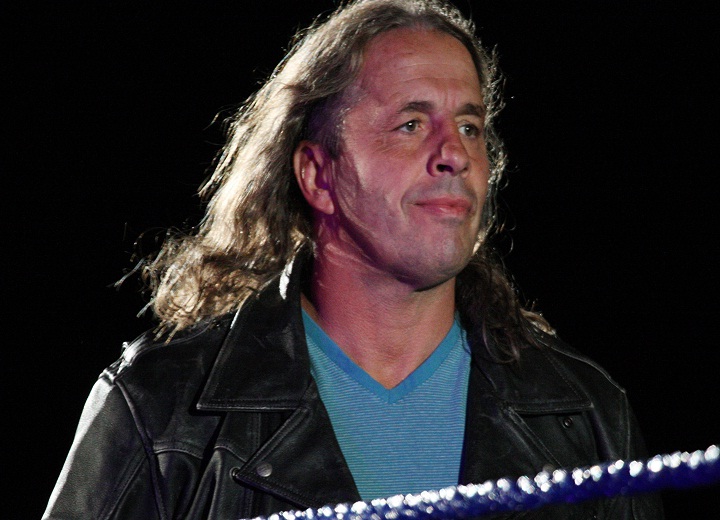 Bret “The Hitman” Hart will always be considered one of the greatest WWE Superstars of all time.

The 5-time WWE Champion was close to perfect in the ring, allowing his in-ring work and psychology to heighten his character.

Bret Hart was no slouch on the mic, but he revealed that “Rowdy” Roddy Piper helped him perfect his mic skills.

In episode 14 of Confessions Of The Hitman, the former WWE Superstar remembered how Piper came up to him that he was a good wrestler, but to make it to the next level, Hart needed to learn how to talk.

“A guy that helped me a lot with that department, like working to improve, I remember Roddy talking to me, ‘you’re a great wrestler, but you’ve got to learn to talk because you won’t ever make any money if you can’t talk.’ And I remember [responding], like, ‘the wrestling is more important.’ [Piper] was like, ‘no, they’re about 50/50. If you can’t do one, you’re not going to get anywhere with the other. Being a great wrestler means squat! You’ve got to be a good wrestler and you’ve got to know how to talk.”

It’s interesting to note that Roddy Piper was the man who helped Bret Hart with his promo skills. Hart gave some of the best promos towards the latter end of his career, and he had to thank Piper for changing his mindset while delivering promos.