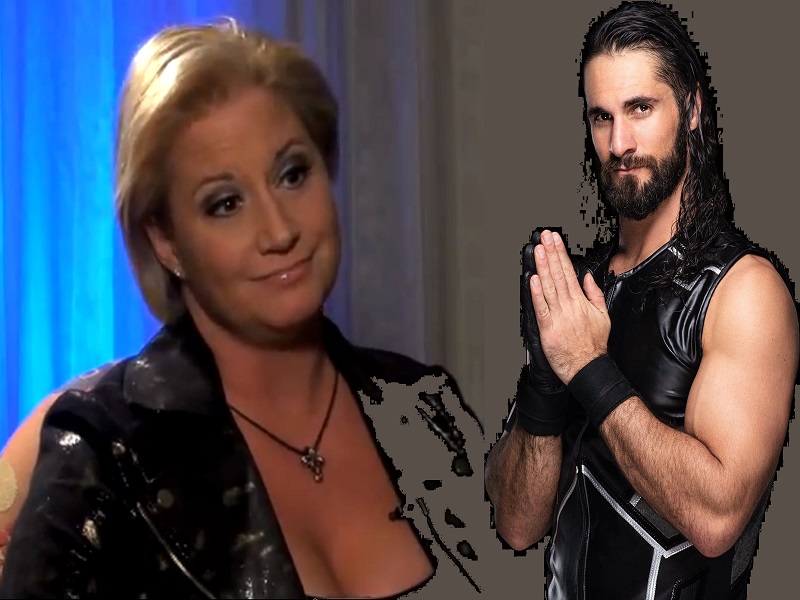 If you happen to be familiar with Tammy Sytch, better known to wrestling fans as WWE Hall of Famer Sunny, then you’re probably well aware that she’s far from shy.

Sunny has had sexual encounters with other wrestlers in the past, and she has no problem sharing stories of her experiences. Sunny recently spoke about various rumors that have been going around, and she also talked about not having a very close relationship with Seth Rollins.

Recently someone posting under a fake Sunny Facebook account claimed that Seth Rollins had given Sunny a STD. The real Sunny says that the rumors are not true, and she hasn’t even been in the same room as Seth Rollins in 10 years.

“I haven’t been in the same room with Seth Rollins since I worked for Ring Of Honor years ago. That was the last time we were even in the same room. And back then, it was a very cordial, ‘hello, how are you, nice to see you’ relationship. That’s pretty much it.

I’ve never done anything [sexual] with the man. I was never interested in doing anything with him because, first of all, I was never attracted to him before [and] secondly, since his [nude] pictures have leaked on the internet, I’m definitely not looking into that, but that’s a-whole-nother story!”