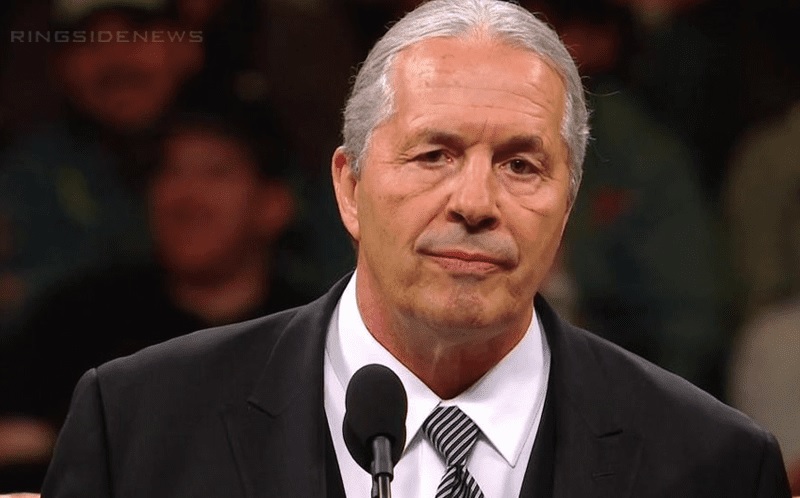 On the latest episode of ‘Confessions of The Hitman’, Bret Hart said that The Rock went through a lot until he became the face of the company. Bret Hart, who has also had his fair share of misfortune with WWE, claimed that almost everyone in WWE (WWF), especially Shawn Michaels and Triple H hated The Rock and wanted him out of the company. He stated that The Rock was a “marked guy”.

Shawn Michaels slammed The Rock for delivering a top rope dropkick during a match and warned him not to use the move again. Bret Hart claimed that The Rock apologised to Shawn Michaels as HBK was “the guy” as the time. However, once he left the room, Bret Hart went to The Rock and told him that they were just “busting your chops”.

“I remember the door closed after Shawn left and I said, ‘that’s bulls–t. That’s total bulls–t.’ I said, ‘nobody owns the dropkick off the top. You can do that. Owen does it all the time! Why doesn’t he cut a promo on Owen?’ I said, ‘they’re just busting your chops and they’re trying to work on you.'”

“I am not Hulk Hogan” — WWE legend revealed…