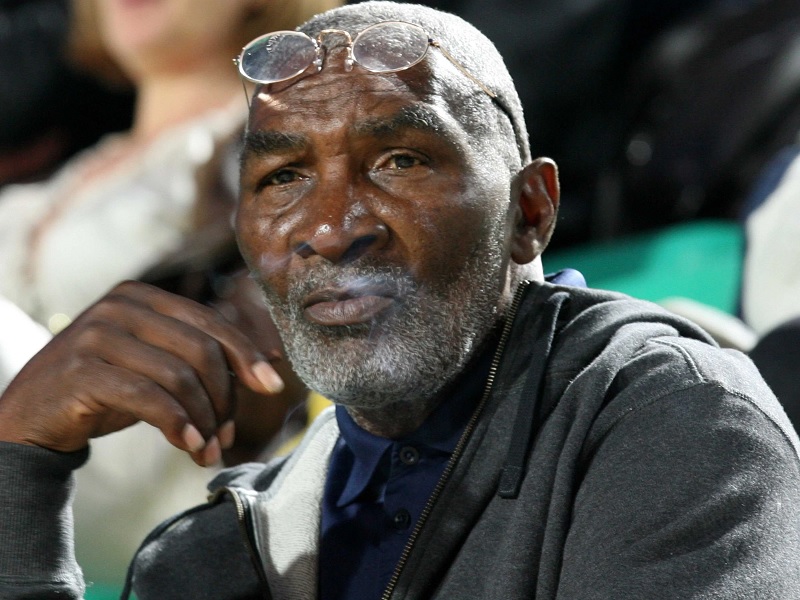 A pair of strokes have left Richard Williams, father of Venus and Serena Williams, so ill he can barely speak, according to a new report.

The 76-year-old Mr. Williams suffered a pair of strokes a couple of years ago and also suffers from a neurological condition that inhibits his speech, according to a Daily Mail report citing Florida’s Palm Beach County Circuit Court records.

Mr. Williams has issued power of attorney to his 45-year-old son, Chavoita LeSane, who is also his interpreter.

LeSane is one five children Richard Williams has from his first marriage, which ended in divorce in 1973. Mr. Williams wed Oracene Price, Venus and Serena’s mother, in 1980.

In a legal papers filed on November 27th in Palm Beach County, attorneys claim the 38-year-old Lakeisha forged Richard Williams’ signature on mortgage papers which transferred his Florida home to her, the Daily Mail reports.

Mr. Williams’ attorneys filed examples of his signature from 2002 compared to the signature on the 2017 mortgage papers they allege are forgeries.

Additionally, attorneys argued even if Mr. Williams did sign the mortgage papers his “mental capacity was compromised” as a result of his strokes therefore he did not understand what he was signing.

Coco Gauff Pulled from Olympics Due to Her Qualifications-check.