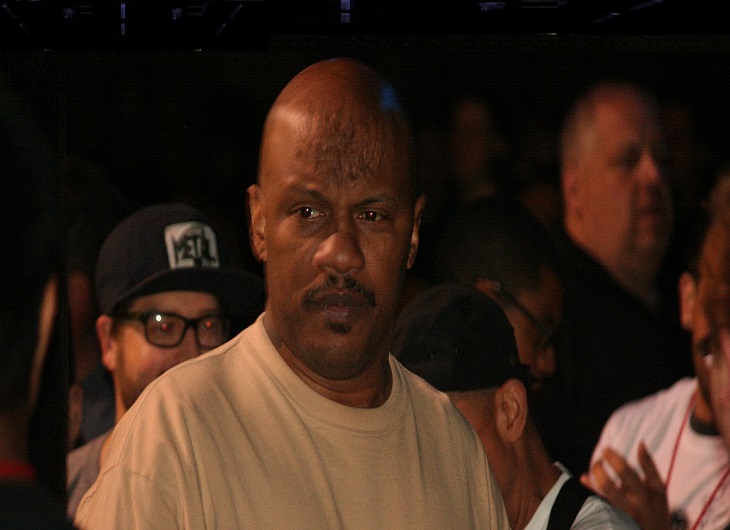 It was announced few days ago that a wrestling legend aged 58 years had passed following a cardiac complication.

“Jerome ‘New Jack’ Young passed away in the early hours of 14th May 2021 following a heart attack in North Carolina, where he had lived in recent years.”

New Jack is most well known for delivering some of the bloodiest and most violent matches in ECW during his time with the promotion from 1995 to 2000.

His career was filled with several controversial incidents in the ring that landed him in legal trouble, and some of these stories were covered in Dark Side of the Ring’s episode named “The Life and Crimes of New Jack.”

As someone who followed New Jack’s work in ECW, I can tell you beyond a shadow of a doubt that this man was one of the best promos I’ve ever seen.

That’s the most important tool to have in pro wrestling, and very few wrestlers could match New Jack’s authentic and intense delivery on the mic.

New Jack is also known for rushing the ring with weapons in hand, and his entrance music “Natural Born Killaz” blaring for nearly the entirety of his matches in ECW.

This added a unique atmosphere to his matches that no other wrestler had, and perfectly complemented the extreme violence on display.

After several years away from the ring, New Jack was wrestling again last month at WrestleMania weekend at the age of 58.

Please share with us in the comments below your thoughts and favorite memories of New Jack’s career in pro wrestling.