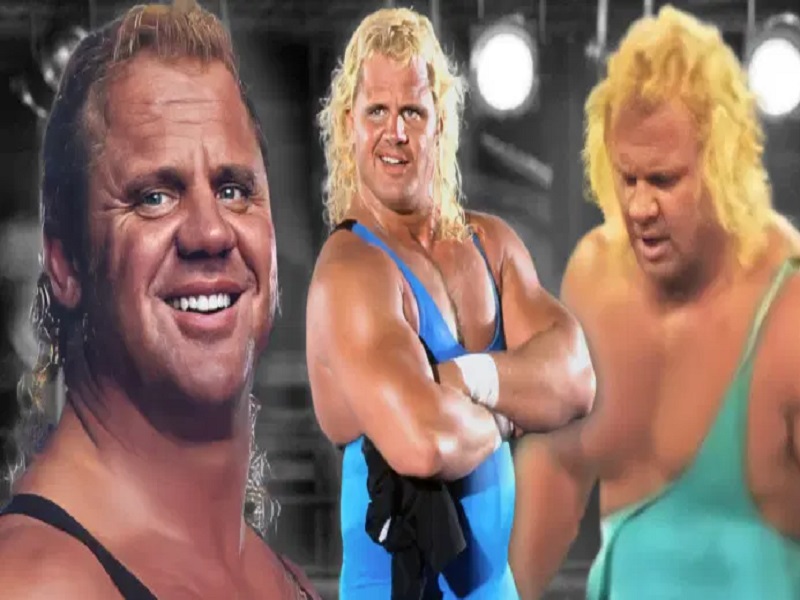 Curt Hennig was the embodiment of perfection. He was an AWA Heavyweight Champion, an AWA Tag Team Champion with Scott Hall, and arguably the greatest WWE Intercontinental Champion of all time.

He could play golf. He could bowl. He could play darts, football, basketball, amateur wrestling. He could do magic tricks on morning talk shows; you name it – he was a natural at everything he did. When those cameras were rolling, he was arrogant, and he backed up his Mr. Perfect moniker in and out of the ring.

Behind the scenes, Curt Hennig was a family man. Despite being on the road 300+ days a year, he never once missed the birth of his four children. Curtis Axel, real name Joe Hennig, mentioned in the 2008 WWE documentary “Life and Times of Mr. Perfect” that it never felt like his father was away as he was always there for every sporting event that he had when he was growing up. Curt was a friend to everyone in the back and had a knack for making people laugh.

With extended hours on the road, he kept the mood light with ribs and practical jokes. If you ask anyone who knew Curt Hennig, they have a story to share about this. He had a great beginning and middle in life, but sadly, his life did not end in the most perfect of circumstances. He battled his demons, which ultimately took its toll in the end.

Curt Hennig started his career in the AWA territory on January 30th, 1980, under the name “Cool” Curt Hennig. He wasn’t wrestling for more than two years before he stepped foot into the ring at Madison Square Garden, something he once reflected on by saying, “Nothing could ever top that!”

By 1982, he left for his first stint in New York, where he had the opportunity to wrestle greats such as ‘Playboy’ Buddy Rose and Harley Race and returned to the AWA in 1984 through 1988 to become one of the promotion’s top stars.

” It’s A Lot Of Pressure; I Can’t Afford to Lose” – Anthony Joshua on his fear of failure