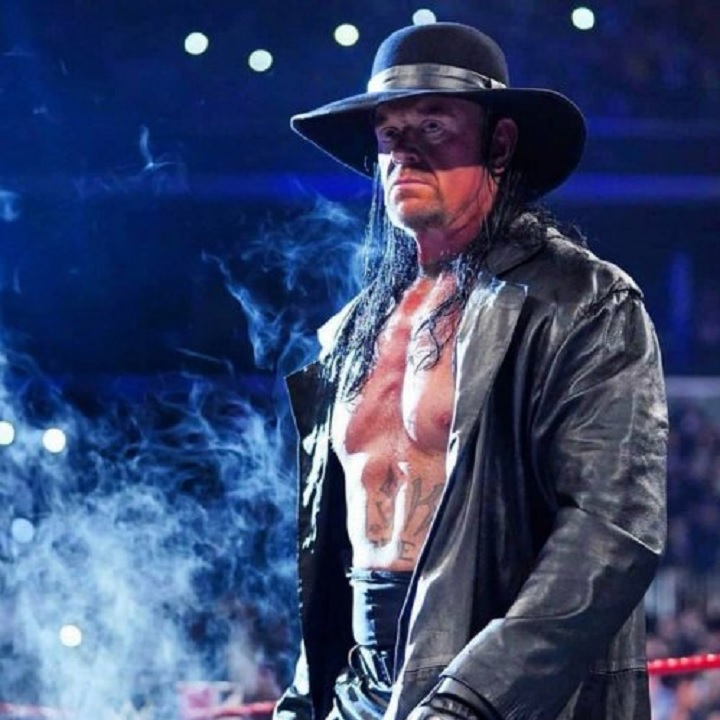 The Undertaker, who made his official WWE debut at Survior Series 1990, gave professional wrestling its greatest gimmick and redefined the tenets of the sports-entertainment industry. With the future Hall of Famer hanging up his boots, here is a look at why ‘The Last Outlaw’ is irreplaceable and will never be forgotten.

He was the Face of WWE: There’s no denying the fact that the ‘Attitude Era’ was a terrific time to be a WWE fan. The Vince Mcmahon-backed company changed the rules of the game with its popular gimmicks, which clicked with the target audience. In 2002, the company decided to enter the ‘Ruthless Aggression Era’, which focused on less gimmicky characters.

Shortly thereafter, the likes of ‘Stone Cold’ Steve Austin and The Rock left, making way for the likes of John Cena and Brock Lesnar. The Undertaker, however, remained an inseparable part of the new WWE landscape. Taker stayed active in the subsequent eras as well, feuding with younger stars like CM Punk and Roman Reigns to name a few. In doing so, he became the face of the WWE for the old faithful.

The Streak: The Undertaker’s WrestleMania undefeated streak was arguably one of the biggest attractions of the ‘Showcase of The Immortals’. He put on classics against the likes of Shawn Micheals, CM Punk and Triple H, cementing his legacy. While it ended on an underwhelming note, the fact remains that it was a big draw for several years. The streak’s charm was enhanced by the fact the it was not fully pre-planned.

Master of gimmick matches: The Undertaker is synonymous with gimmick matches such as ‘The Casket Match’, ‘Hell in a Cell’, ‘Buried Alive Match’ and of course the ‘Boneyard Match’, which added a new dimension to WWE programming.

Taker put ’em over: The Undertaker is regarded as someone who believed in giving back to the business that made him a star. During his career, he ‘put over’ upcoming stars such as Brock Lesnar, John Cena, Kozlov, The Great Khali and Roman Reigns, proving that he was a thorough professional.

Entrance worth its weight in gold: The Undertaker’s entrance as ‘The Deadman’ was arguably a major attraction of most WWE events. Everything about it–right from the slow walk to the gong sounds– was perfect and added a new dimension to his already epic gimmick. He also hit the right notes when he walked/rode down the aisle to Deadman Walking and Keep Rolling.

Shock: Former Universal champion has been released by WWE